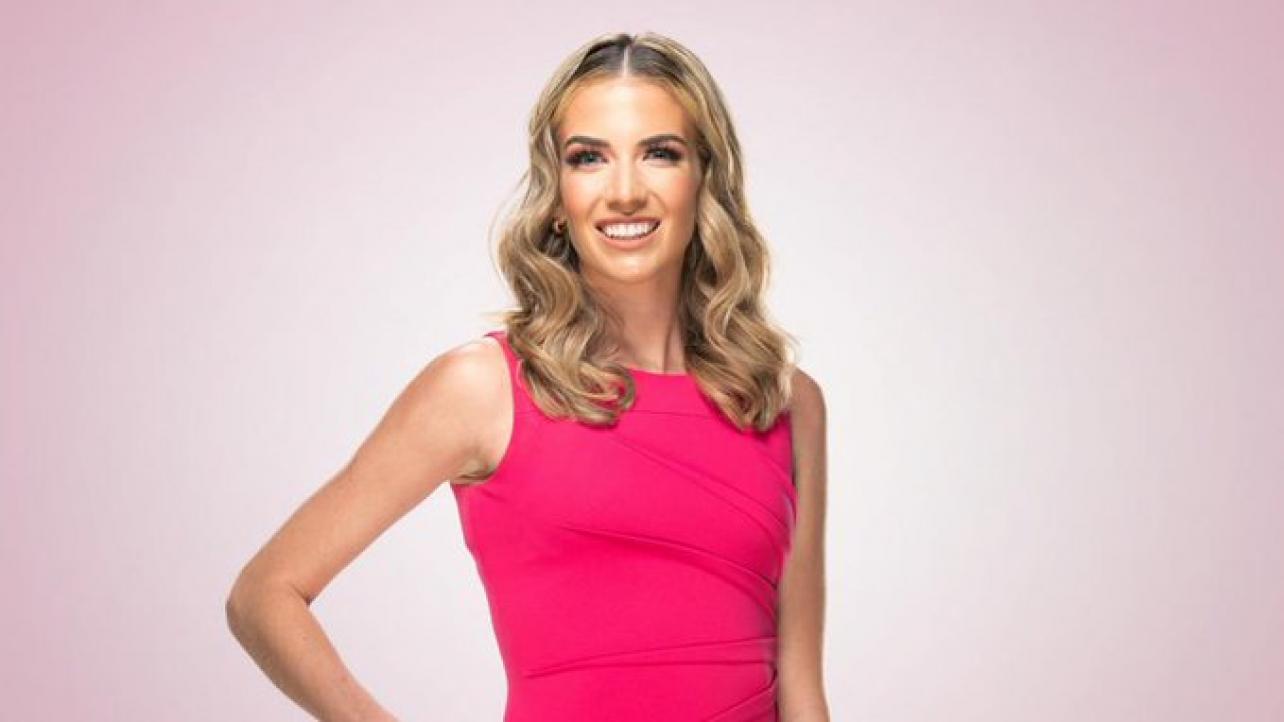 It’s time to welcome the newest addition to the WWE SmackDown broadcast team.

On Friday, WWE took to social media to formally introduce Megan Morant to the squad.

Check out the official announcement, as well as comments from Morant below.

Megan Morant is set to join WWE as a backstage correspondent beginning this week on Friday Night SmackDown.

“I can’t begin to express how excited I am to join WWE. From the incredibly athletic Superstars to the creative minds behind the scenes, WWE has set the standard in the world of global entertainment. The passion WWE has for its fans reminds me of why I chose this industry, to entertain and connect people from all walks of life. I’m forever grateful for this opportunity and ready to hit the ground running. Let’s go!”

Born in Chicago, Illinois and a graduate of Northwestern University, Morant comes to WWE from the New England Patriots, where she worked in a variety of broadcasting roles including as host of their sports talk show on Patriots.com. In addition, she covered the team during Super Bowl’s LVI and LVII and appeared weekly on CBS Sports Network’s pregame shows.

Prior to her time with the Patriots, Morant worked as digital correspondent for the BIG EAST Conference and was a broadcaster for the Cape Cod Baseball League.