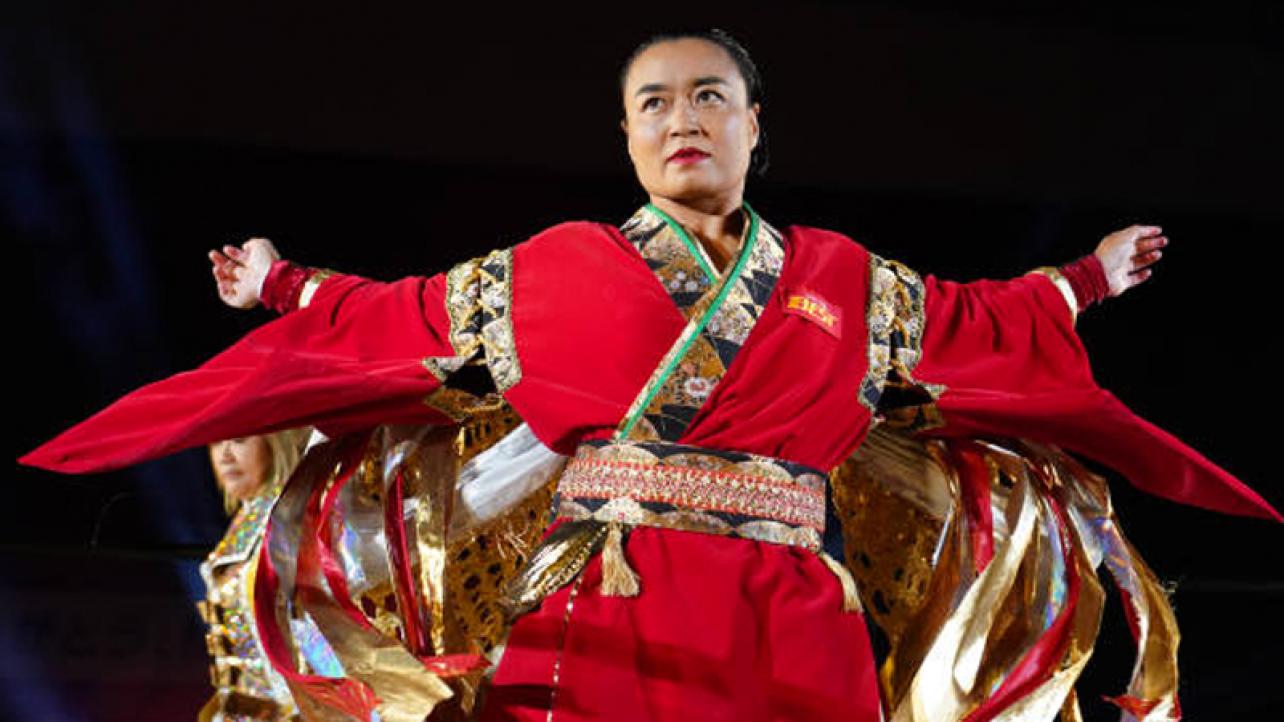 Earlier this year, Japanese wrestling star Meiko Satomura signed with WWE, and became a part of the NXT UK roster. According to a report from Tokyo Sports, the former Progress Women’s Champion is now making a permanent move to the UK, where she will begin serving a player/coach role with NXT UK.

Satomura, who also competed in WCW from 1996-1997, had previously been commuting from Japan to the UK for her appearances. “The Final Boss” is set to take on NXT UK Women’s Champion Kay Lee Ray in her next contest, in a match where the title will be on the line.