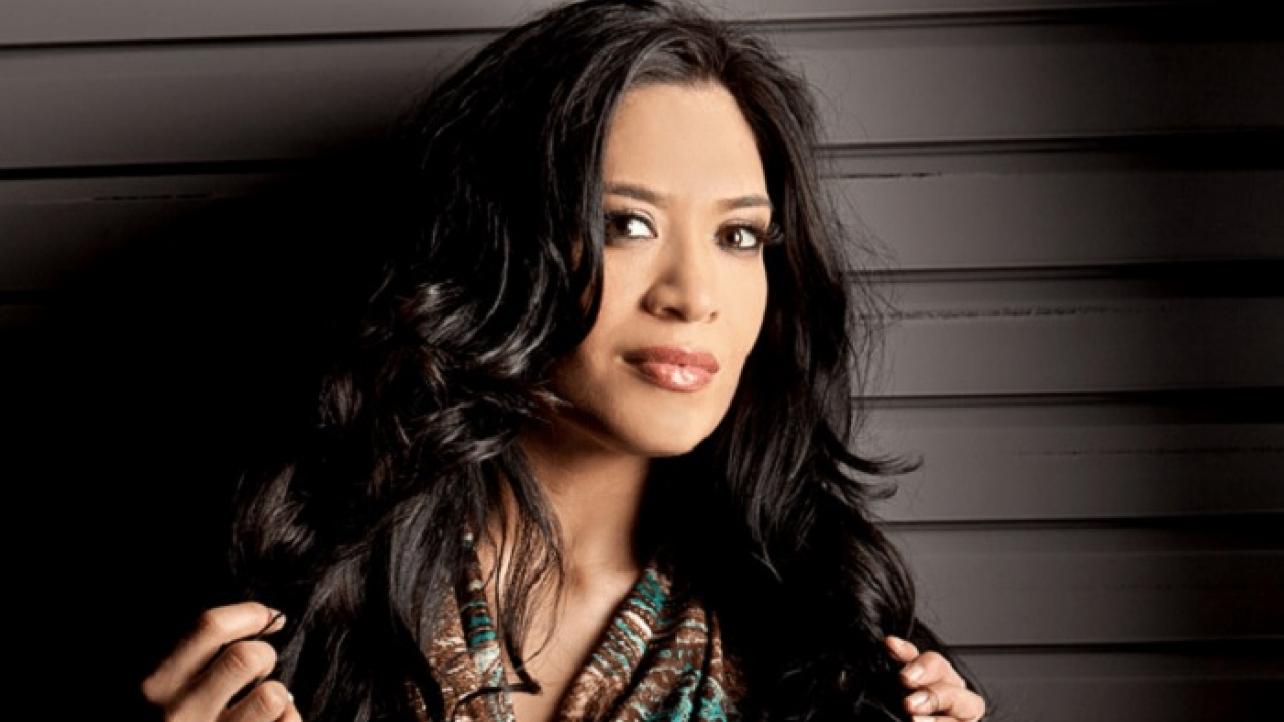 Melina recently took part in a virtual signing with the Asylum Wrestling Store, during which she spoke about a number of pro wrestling-related topics.

During the appearance, the women’s wrestling legend spoke about her match against Deonna Purrazzo at NWA EmPowerrr, being happy about her WWE release in 2011, being surprised that WWE never gave Tamina a bigger push and more.

On how she was happy to be released from WWE in 2011 because it gave her time to get healthy physically and mentally: “There’s nothing bad [about me being released from WWE]. Everybody’s always like, ‘Oh, she did something bad, something problematic’ or all this stuff everybody’s saying and I was like, ‘Oh my goodness, the conspiracy theories.’ No, it’s just like they made room for newer girls and you could tell it’s like the end. You can see that my heart wasn’t into as much and I do believe maybe they saw that, that I wasn’t as passionate as I was but I really believe that, like — have you ever had moments where if fate or life didn’t force you to do something that you needed for your life, that you would have continued to do it but then when it happened, it’s like, ‘Ah, good thing that happened because I would have kept going’ and I feel like that’s the way it was for wrestling. The universe was taking care of me by saying you have to take a break and get out because mental health and physical health was not going well because all I did was just work, work, work, work, work and the only time I ever had — I’m the only person that around that time — see, people don’t understand this is as the heel that I was, I worked every house show, every live event and the only time I had time off was when I was injured, so at that point in time, it’s like I needed to stop working because I would keep working until I broke, physically or emotionally broke down because I just — I was a workhorse. I just kept going, did everything I was told, work, work, work, work, work and when I got let go, it’s just like [sigh of relief], ‘Oh man, I needed that’ and they said, ‘You okay?’ I said, ‘Yeah, I’m fine. I’ll be fine. I just know people come and go and come back again. I’m fine.’ I just — I needed that weight off my shoulders so it was actually a blessing and then now, I can go back now and everybody’s so nice to me there so it’s just everything happens for a reason.”