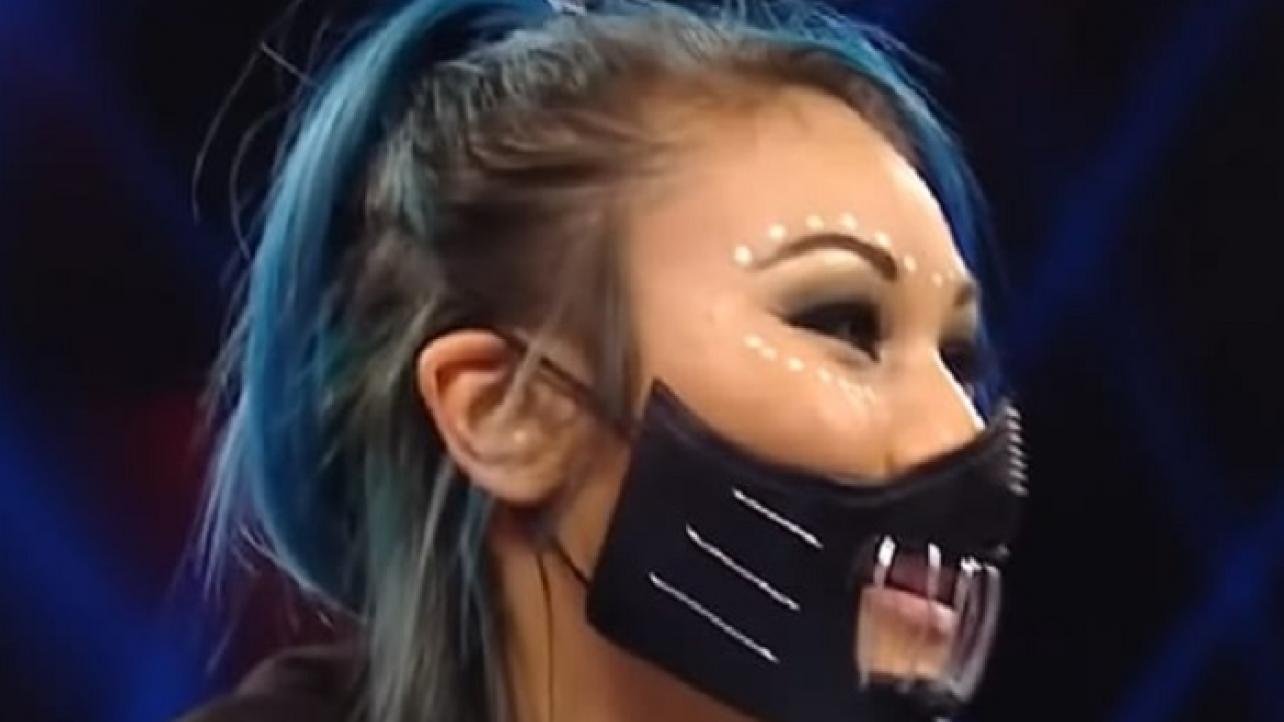 Despite not being on WWE television at all since being removed from the Retribution faction near the end of 2020, Yim is not injured.

Yim tested positive for COVID-19 in January, and afterwards, there was talk of having her return on the SmackDown brand a couple of months later.

The WWE performer took to social media on Sunday to inform fans who have been asking her about her condition, that she is not, in fact, injured.

“I’m not injured,” she wrote very simply via her official Twitter page to let her fans know, leading many to believe it’s another case of “creative has nothing for you at this time.”