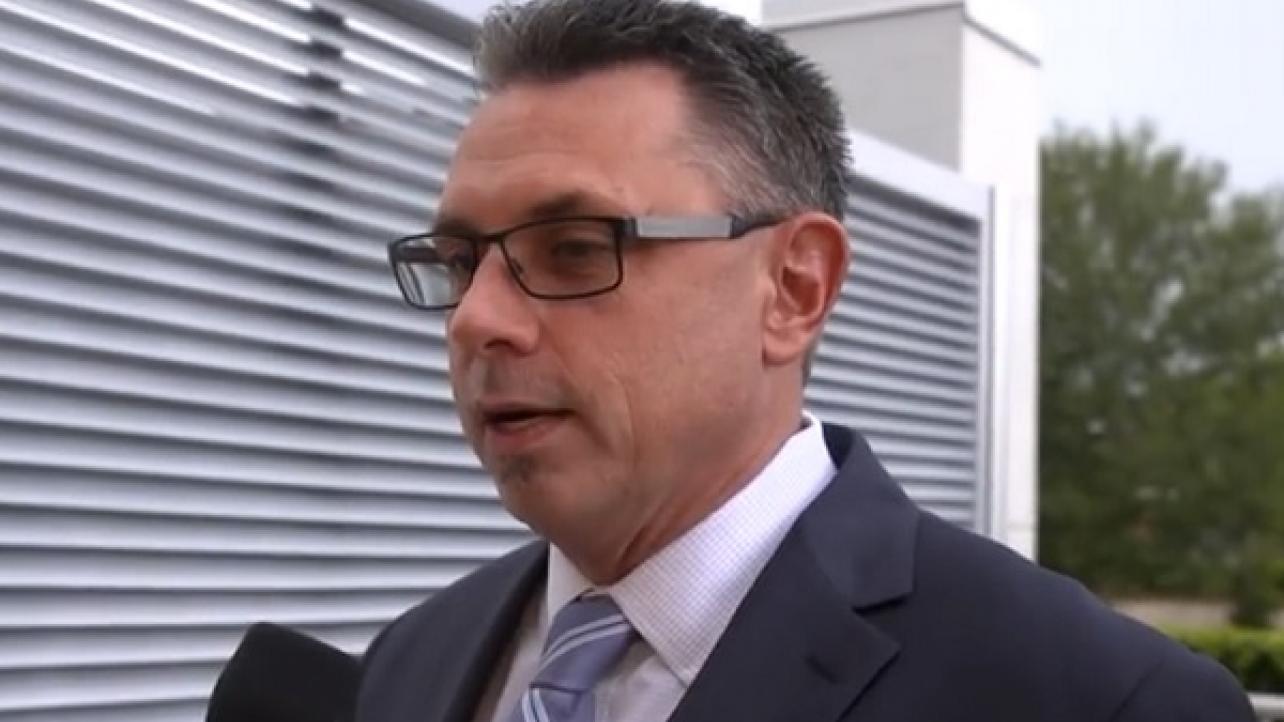 Michael Cole On How Renee Young/Beth Phoenix Were Put Together, Rock’s New Book

– Longtime WWE announcer Michael Cole sings the praises of Renee Young and Beth Phoenix in a new WWE.com Exclusive interview. As not only the voice of WWE for years, but the man in charge of the entire WWE broadcast team, Michael Cole spoke about what led to Renee and Beth being appointed as the announce team for this year’s WWE Mae Young Classic 2018. The official description for the new Michael Cole video interview, which you can check out below, reads: “Michael Cole divulges what led to Renee Young and Beth Phoenix joining the announce team for the 2018 Mae Young Classic.”

– In related news, WWE.com also caught up with the WWE Mae Young Classic 2018 announcing duo themselves to talk about how things have been going thus far. The two spoke about the historic nature of their pairing at the announce booth for this year’s MYC tournament shows and more. The description for that video, which you can watch below, reads: “Renee Young and WWE Hall of Famer Beth Phoenix talk about making history in the announce booth, the elite competition of the Mae Young Classic and the many milestones of the Women’s Evolution.”

– “The World of The Rock” book was released on Tuesday by WWE and DK Publishing. Retailing for $24.99 and including 160 pages, the hardcover book can be purchased at a sale price via Amazon.com. Featured below is a new promo for the book along with comments from The Brahma Bull himself:

Here’s the 2nd book I’ve published with @WWE. I was a lucky SOB that my 1st book was a @nytimes #1 Best Seller for weeks (J.K. Rowling was clearly on hiatus during my run).
I picked every image in this book, including the painful fanny pack dayshttps://t.co/ANYF3YeFuw https://t.co/8Q540S3a3b

Michael Cole On How Renee Young/Beth Phoenix Were Put Together, Rock’s New Book