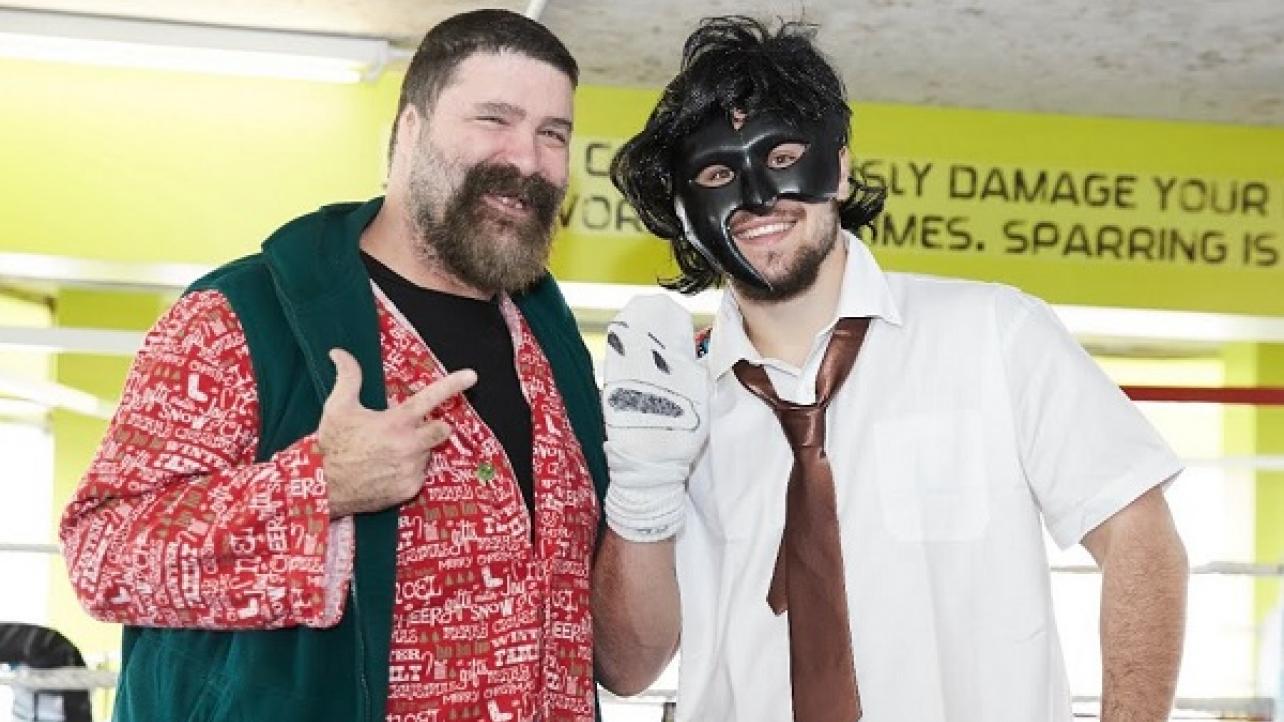 WWE Hall Of Famer Mick Foley took to social media this weekend to send a consolation message to British Heavyweight boxer Dave Allen after his brutal loss to David Price on Saturday night.

Allen was TKO’d by fellow British Heavyweight boxer Price in the tenth round of their contest.

The bout served as one of the under card fights for the show, which featured the main event of Dillian Whyte vs. Oscar Rivas for the WBC Interim World Heavyweight Championship.

After the fight, Allen immediately began talking about his desire to retire from the sport of boxing.

At age 27, Allen, who lost in vicious fashion to the former Olympic and Commonwealth boxing medalist, 36-year-old Price.

You know what, I’m heartbroken about last night, but it’s easier to laugh than cry don’t be a twat have some compassion, I’m not a great boxer I’ve had lots chances you think is unwarranted but I’m a good man and I do what I do to provide a better life for me and my family https://t.co/8vyfq0AqmB

In response to the reaction from the young boxing contender, which featured numerous additional comments in multiple tweets, “The Hardcore Legend” chimed in with his thoughts.

As the author of “Have A Nice Day” pointed out, whatever decision Allen chooses should not be based in any way, shape or form off of the reaction of the dreaded “haters.”

Yes, Mrs. Foley’s baby boy actually used the word “haters” organically in a tweet sent to Allen a little over 24-hours after his tough loss to Price at the O2 Arena in London, England.

Hello @davidthewhiter1 – please don’t pay any attention to the haters. Anyone going out of their way to bring you down after this fight isn’t worth your time or effort. https://t.co/OxfQwNsxet

Allen, who has been pure class inside and out following the loss this weekend, stayed the course when responding to the former WWE Champion.

Check out video highlights of the Dave Allen vs. David Price heavyweight bout from Saturday night below.