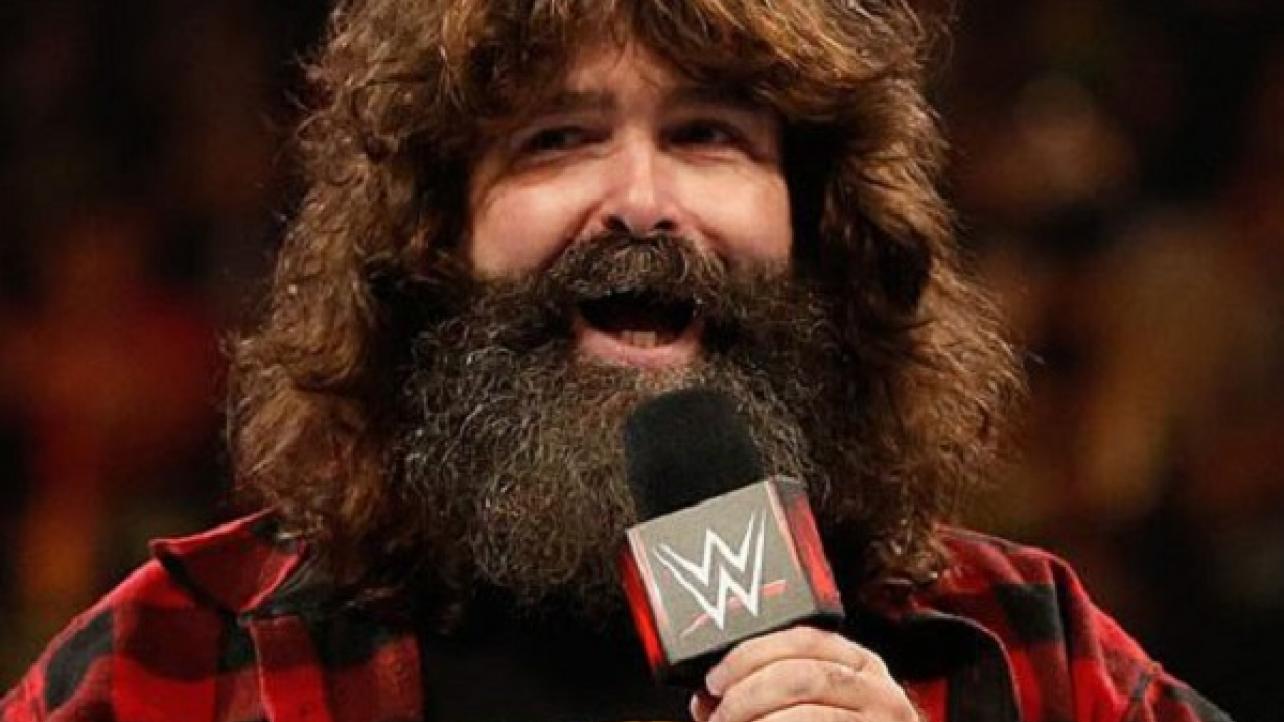 – WWE Hall Of Famer Mick Foley took to social media after his appearance with Elias on WWE TV this week, putting his stamp of approval on the WWE Superstar and offering high praise. Check out Foley’s comments below.

I feel like a better man for having#WalkedWithElias@IAmEliasWWE
Future @WWE champion
Rich and resonant voice pic.twitter.com/JNAJa22p21

– Former WWE Superstar and Total Divas cast members Eva Marie and Jonathan Coyle are launching a new podcast at PodcastOne.com. The show will have a rotating guest list that they claim will include “celebrities, influencers and activists.”

You guys have spoken!! And asked for more long form discussions, so I am proud to announce that @podcastone has given me my own show. – The Natalie Eva Marie Show” cohosting with my husband @jonathan_coyle ! – Tune in every Wednesday for brand new episodes! CLICK LINK In bio for a short preview, and I can’t wait to announce my first guest for next Wednesday’s premiere episode! – Don’t forget to rate and review because I will be shouting out the best comments each week with on air!!