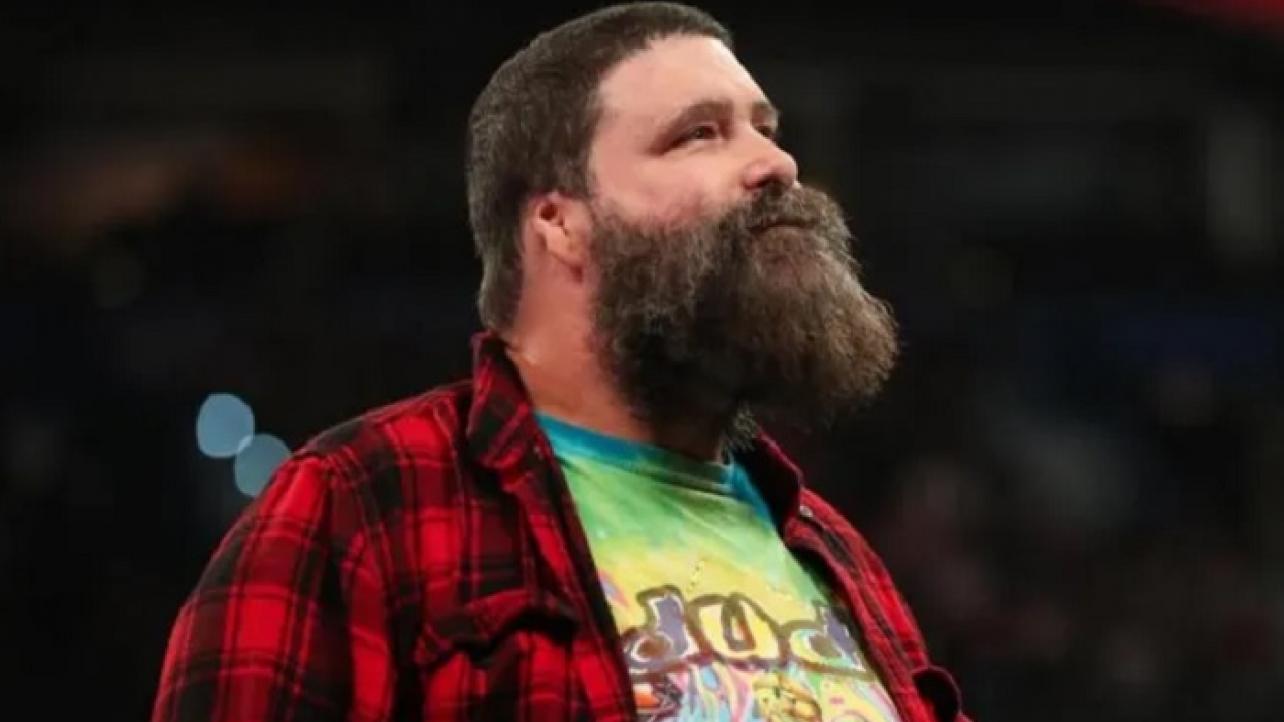 Mick Foley recently appeared as a guest on the Pro Wrestling 4 Life podcast for an in-depth interview covering all things pro wrestling.

During his appearance on the program, “The Hardcore Legend” spoke about WWE’s booking of Karrion Kross and Keith Lee, plus more.

On his comments that WWE is in trouble: “The only deal I have with WWE is a nostalgia contract, a legends deal. They do pay people to be consultants, and if I was being paid to be a consultant, I would say, ‘WWE, we’ve got a problem.’ I’m putting myself in the place of a top tier superstar who has a decision to make. I would look at how AEW has treated their recent acquisitions and I would compare it to how WWE has treated a few of their recent, as in development brought up to the main roster. I would say, ‘I don’t know if I would want to gamble to such an extent that I’m willing to have everything that I’ve done watered down or made a joke of.’ So if somebody is a more intriguing character in NXT than they are in WWE, and it seems almost by design, I think that’s a big, big problem.”

On WWE’s handling of Keith Lee: “I look at Keith Lee and I look at how dynamic he was. I know Keith has had some health problems, but it’s like, the guy comes out and you don’t know that he’s got that look? You haven’t done enough research to know that he’s a big dude, and now you want to cover him up? That’s part of his appeal that he’s loud and proud, and for whatever reason, his incredible ring entrance music was taken away.”

On Karrion Kross: “In the case of Karrion Kross, you don’t reinvent the wheel. If the guy’s got the best entrance, one of the 4 or 5 best entrances in the business, and then you send him out there as a generic guy and he loses in 2 minutes? You only get one chance to make a first impression. Can you dig that guy out of the hole? Yea, you can, but he shouldn’t be in a hole. I think the AEW pressure is the best thing that can happen to WWE.”