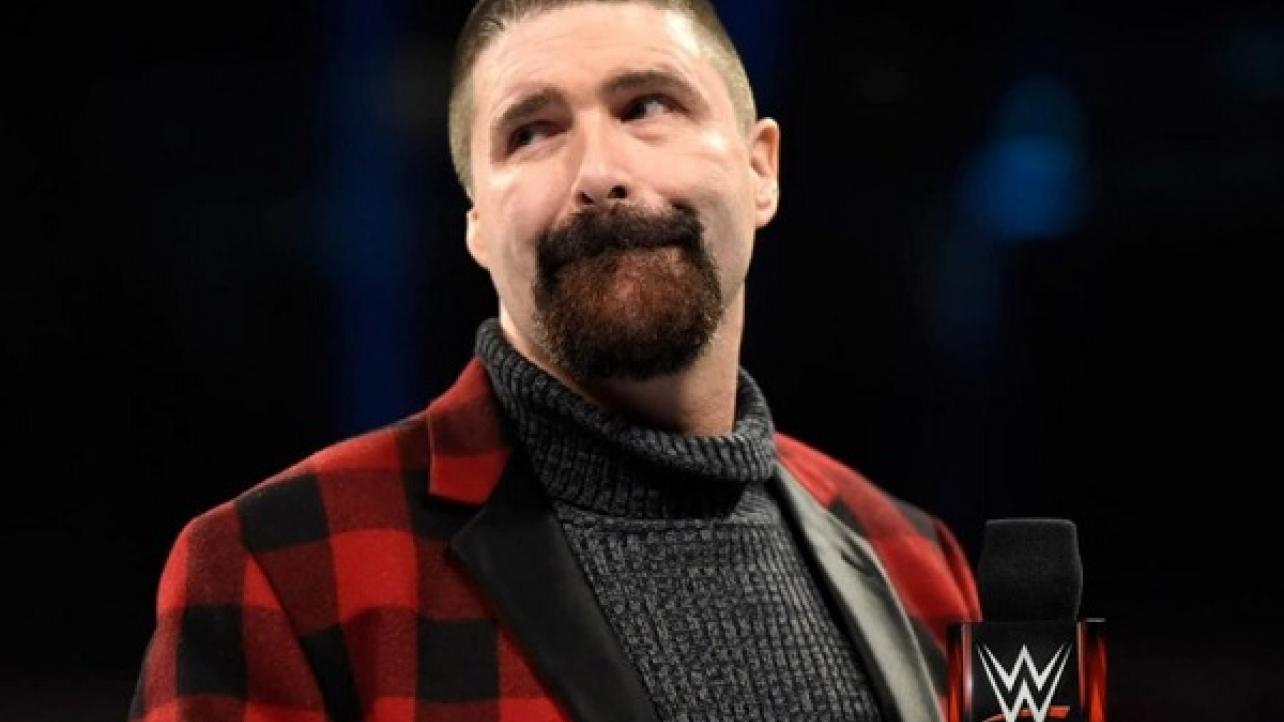 WWE Hall of Famer Mick Foley recently took to his “Foley Is Pod” podcast, where he spoke about topics such as how he reached out to AEW President and CEO Tony Khan about one year ago to pitch an idea for him to procure the rights of Thunderstruck for Thunder Rosa.

“I just reached out and said, ‘Hey, have you ever thought of procuring the rights of Thunderstruck for Thunder Rosa?’ This was about a year ago, just out of the blue, you know, not like ‘Hey, can I have a job.’ I just thought, man, that would be epic to get the whole crowd chanting. He thanked me for it, wished me well, and away I went. Good guy. I met Tony years and years ago. Great guy.”

“Jeff (Jarrett) probably told you about the time that the old TNA was literally on its last leg. They were asking to hold out for the pay off the loans and can you hold out just a few weeks longer? Dixie was the PR person. Jeff had no idea what her family, what her dad did for a living. She talked to Jeff afterwards, ‘I think I might have a way to keep things going’, and she became an investor, an angel investor in this world. What did she get for it? Nonstop abuse. Grief. I was like, what kind of a self loathing group of people are we to be blasting angrily at this woman. Dixie did a lot for the world of wrestling and got unparalleled grief. Tony Khan has done an amazing job for all of us, and he probably shouldn’t be as hands on as he is as far as social media, maybe too accessible. But that’s the knock on him? That he cares too much? I’ll take that all day.”

Mick Foley then spoke about how Drew McIntyre reached out to him when he was released from the WWE as well as how McIntyre wanted Foley’s opinion on how to reinvent himself because it meant a lot to him.

“He reached out to me. I don’t know if I’ve told this story, but I think this deserves to be said. He sent me a text, probably a direct message on Twitter. He said, ‘I know we don’t know each other that well, but your opinion means a lot to me. I’m trying something new. I watched his comeback to Insane Championship Wrestling, ICW, and the first thing I did was text Hunter, who I don’t text too often. I said, ‘You need to take a look at Drew McIntyre. I know he just left, but it’s almost like he’s a different human being.’ That’s the plan, and that I think shows how much someone really loves wrestling.”

You can check out Mick Foley’s comments at this link. H/T to WrestlingNews.co for transcribing the above quotes.