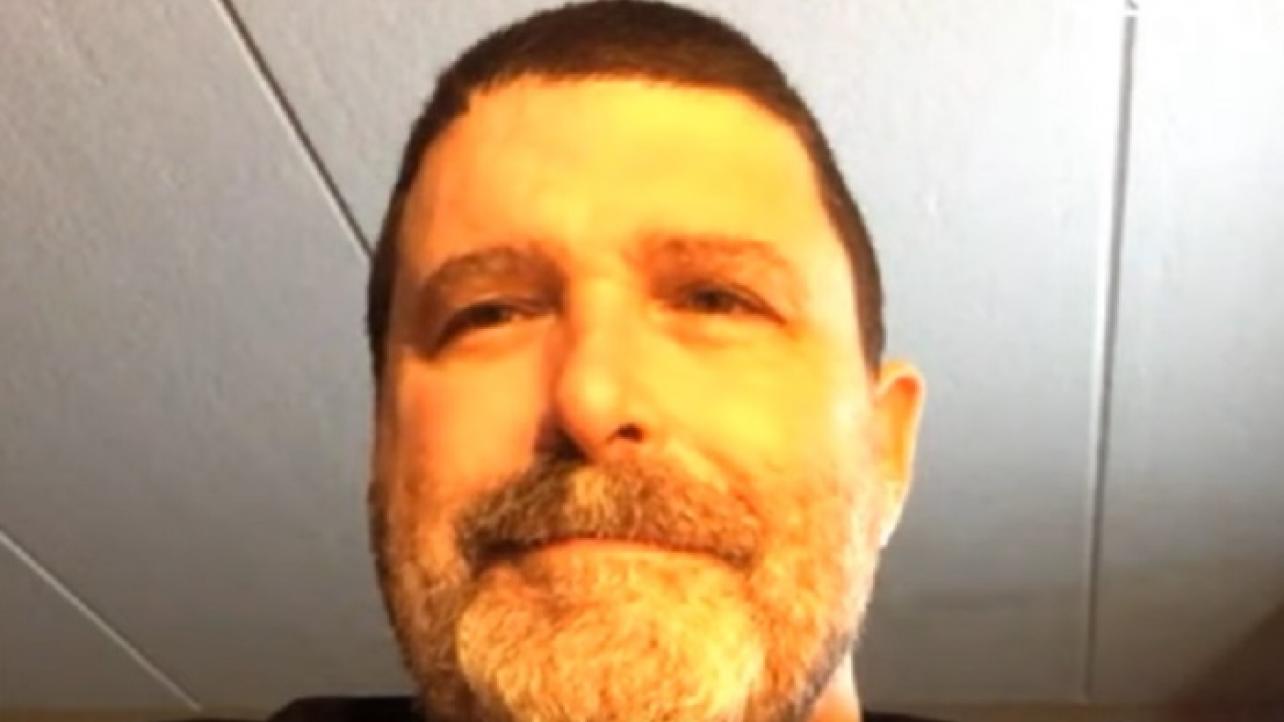 As noted, Mick Foley recently appeared as a guest on the Wrestling Inc. Daily podcast for an in-depth interview covering all things pro wrestling.

In addition to the highlights we previously published from the interview, “The Hardcore Legend” also spoke during the appearance about wrestlers having more options these days thanks to AEW, talent going elsewhere putting pressure on WWE, his belief that “Top Dolla” (AJ Francis) was a “money” performer for WWE prior to being released and more.

On wrestlers having more options with AEW: “I saw some financial figures as to what it was worth when Tony began this venture and what it’s worth now. So it has been a remarkably successful company. But I think it’s just part of a broader movement where people just want to see wrestling. I could be wrong, because maybe during the height of the territories there was a better time to be a wrestler. But it’s a really good time to be a wrestler. I think I put a Facebook post out that I always resented the term that Bill Watts used when he talked about it being a buyer’s market. I thought it sounded cold and calculated and made wrestlers sound like soybean futures instead of human beings. But if it was a buyer’s market in 1993, I believe it’s a seller’s market.”

On talent going elsewhere putting pressure on WWE: “Anything that’s good for the men and women, I used to say collectively, ‘anything that’s good for the boys.’ But I think we have to specify, the men and women. Because the women are such a huge part of our business now, the better that is for everybody. I think it’s good for WWE when they meet with talent and the talent decides to go elsewhere because it puts pressure on them to do the right thing.”

On former WWE Superstar Top Dolla aka AJ Francis: “I’ll throw a name out, AJ Francis. To me, AJ was money. Big powerful guy, a wealth of charisma, he’s got a rap album out. I asked AJ if WWE took issue with some of the lyrics. AJ has got some strong opinions, he’s a proud black man he makes that case known with his lyrics. I think it’s a great album, he has an incredible knack for putting words together, great promo guy. He said, ‘I don’t even think they know I have an album.’ My career took off when Bruce Prichard overheard me talking to Shawn Michaels about this childhood dream I had to be Dude Love. Bruce went to Vince and said, ‘this guy has a much more interesting real-life story than the one we’re featuring, the fictional story.’ So, when I did the sit-down interview with Jim Ross, that’s when things really took off for me in WWE. Because, Vince became aware of everything I had to offer. I just think if you have someone in developmental and you’re paying him and you’re looking for stars of the future and you’re not aware of all the assets they bring to the table. You’re doing a disservice to the talent and the company.”

Check out the complete interview below, or at Apple.com. H/T to Wrestling Inc for transcribing the above quotes.