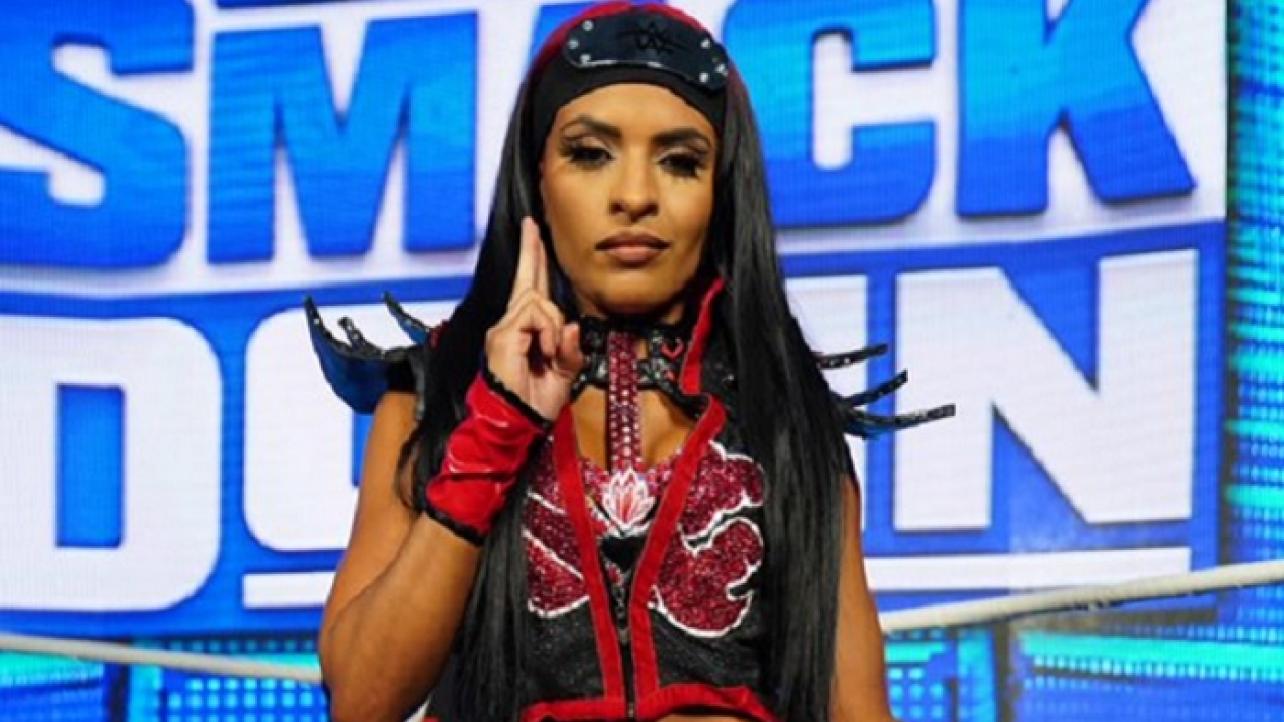 What did Mick Foley think of Zelina Vega’s match getting cut from WWE Friday Night SmackDown?

“The Hardcore Legend” spoke about this in a brief statement released via his official Twitter feed on Saturday.

“So, Zelina Vega’s match was cut for time at Madison Square Garden on the eve of 9/11,” wrote Foley. “That hurts ME – I can only imagine how [she] felt.”

So @TheaTrinidad’s match was cut for time at @TheGarden on the eve of 9/11?

That hurts ME – I can only imagine how Thea felt. Stay strong, my friend. https://t.co/CYZWWoqRAP