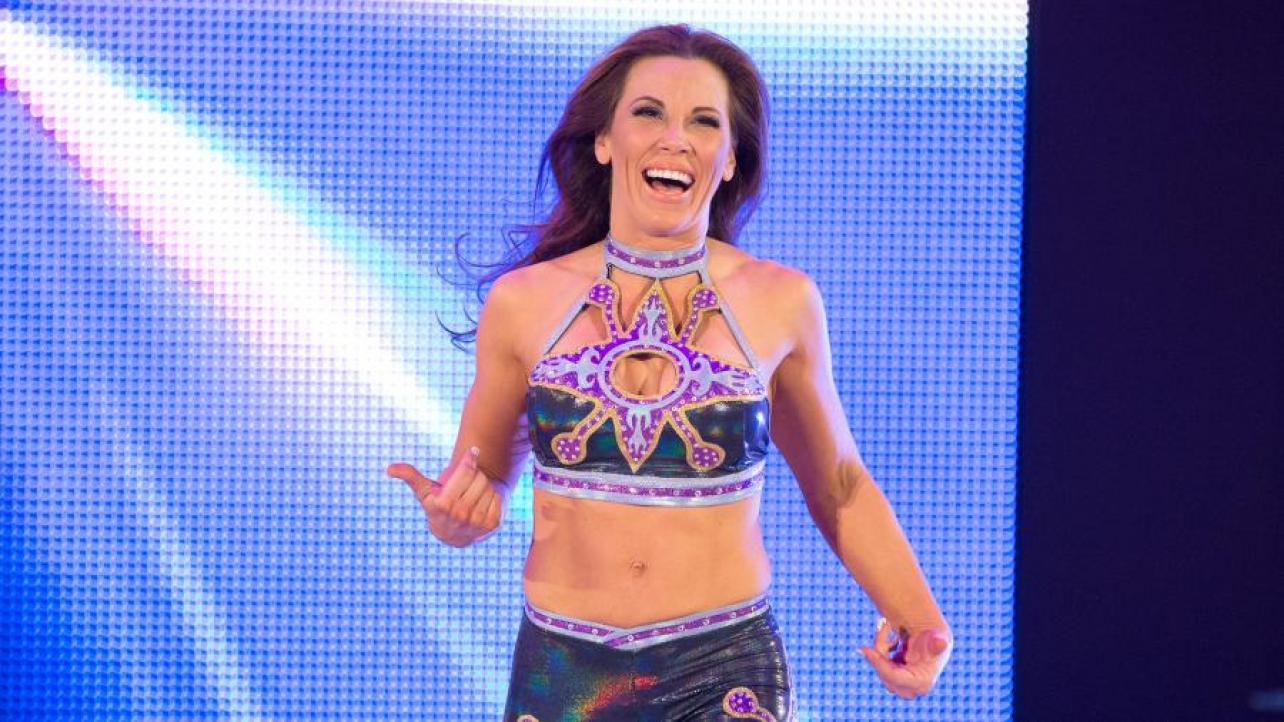 On the most recent edition of Oral Sessions with Renee Paquette, former WWE Superstar Mickie James stopped by to chat. During the conversation with Renee, James spoke about her release from WWE, the return of Eva Marie, and much more. Check out her comments:

On her recent WWE release:

“It was like, ‘Oh budget cuts and they seem to be doing very well,’ but at the same time, I was like they always have that cleanup after WrestleMania. They always do it. It’s a traditional thing. For me, I didn’t really not forsee it coming. I’ve been in this space for so long, and I’ve been sitting injured and hanging out and trying out these other roles. I felt like I was in this weird space anyways. I wasn’t so shocked for myself. I was pretty shocked about Billie Kay. I was like that’s weird, I didn’t see that one coming. I think they’re [Kay and Peyton Royce] gonna thrive, they’re gonna do amazing. And Chelsea [Green], she’s so funny. She’s great.”

On the timing of Eva Marie’s return to Raw:

“Honestly, I think it’s incredible she’s been able to step away and still remain relevant and rebrand herself and almost excel outside. Not everybody does that. I don’t think her wrestling ability was ever her strength. I know she has been down at NXT working on stuff. So, I don’t know. I don’t think the wrestling bit was ever her thing. I feel like there’s always been — even going back to old school wrestling — that there’s a role for everybody and not everybody has to be a five-star wrestler, or whatever, and have dream matches. That doesn’t have to be a thing, if their character is strong and they can sells tickets, get ratings, I guess it works.”

On the way fans have responded to the return:

“It’s ironic because to the fans, they go, ‘Well, you just had all these budget cuts, you let all these people go, and then you debut somebody else.’ But they always debut new talent after WrestleMania as well. She’s beautiful and stunning, and I do have mad respect in the sense that she has a million followers and she’s been able to rebrand herself and really do a whole other thing outside of wrestling once she left. Me being an entrepreneur — and I’m always looking at stuff — I completely respect that side of her. If she can capitalize on all of this heat and just kind of go, ‘Yeah? So?’ That’s where the real — everybody will hate her and it will be great for her.”