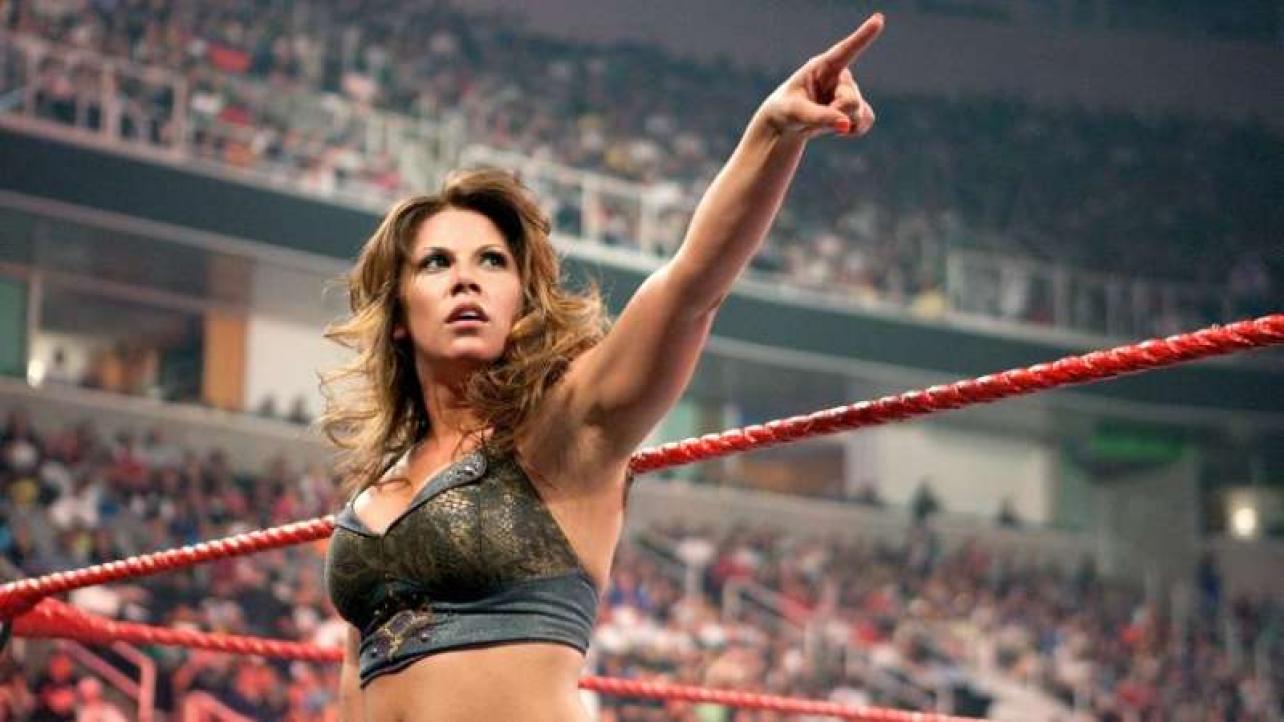 Mickie James On Her Journey Back To WWE, First-Ever Women’s Royal Rumble

Mickie James recently joined longtime WWE ring announcer Lilian Garcia for an interview on her Chasing Glory podcast. Featured below are some of the highlights from the interview.

On her journey back to WWE: “It has been amazing. It has been a whirlwind for sure. I guess for me it is different because I am from a different era and all these girls, and they are women obviously, have a genuine respect and love for me and I am so grateful for that. They listen to me and my opinions and advice.”

On the differences between herself and current WWE female stars: “We sometimes have different opinions because I am very much into the entertainment aspect of wrestling as well, which is the generation I grew up in. I am a serious wrestler, but I also love to throw in a little comedic moments and different things that perhaps they didn’t think about because sometimes it is focused on the wrestling part of it. I kind of help them blend the two in some aspects. Just giving a different opinion and coming from a woman who has been in this industry for almost 20 years and see what works and what doesn’t work. Even now, the fact that I came from a very gimmick era to evolving to more serious wrestling, but you learn how to merge both.”

On being part of the first-ever Women’s Royal Rumble match: “The Women’s Rumble, every single woman that came in had a special moment, and when they came in it meant something. It was a blessing. To see us all backstage in Gorilla, the women were all back there cheering each other on before she goes out there. It was such a feel-good moment. If I wasn’t so in the zone I would have been brought to tears at the amount of love given to every woman going out there. For all the love for the business and each other; respect and admiration. I was blessed to be out there with all 30 women. We made history together and it will be a moment where we all live in those history books together with, so it will be a special moment that we will always share together.”

Check out the complete Mickie James interview at PodcastOne.com.

Mickie James On Her Journey Back To WWE, First-Ever Women’s Royal Rumble