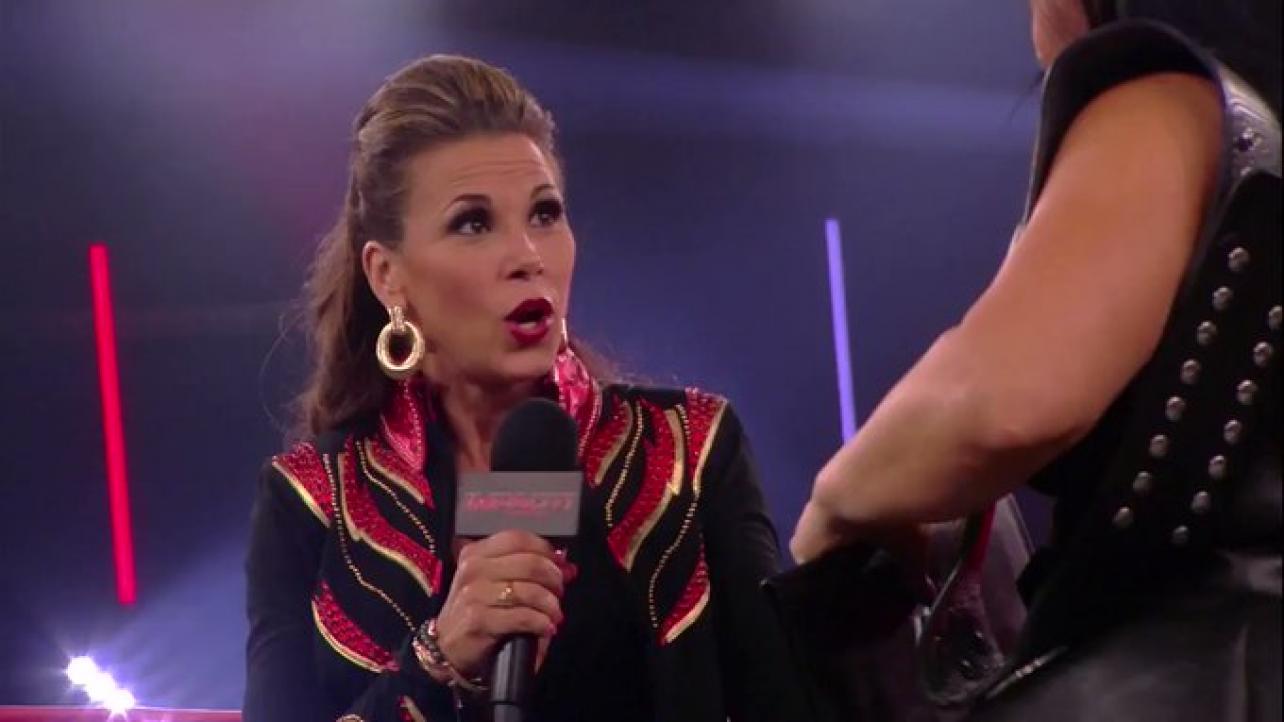 Mickie James is enjoying her newfound freedom in the business.

“Hardcore Country” herself recently appeared as a guest on the Battleground podcast for an in-depth interview, during which she spoke about enjoying having the freedom to wrestle whenever she wants to at this point in her career.

Featured below is an excerpt from the interview where she touches on this topic at length.

“The beautiful thing about wrestling, especially now because I’ve been under contract to different places, this whole forbidden door things; at the end of the day, we are independent contractors. I should be able to show up wherever I want to show up. When I look at how business has been done right and when you fall back to the territories and stuff, you would see a talent that was really hot in a town and as the cycle goes through, they would fall out of the storyline and go on to a different territory and get just as hot and have different match ups. I’m all about that. The more we can lean into that, that’s really cool as long as everybody is doing good business. When I look at loyalty and love, I have loyalty to the NWA with the ability to present the women’s show, to do that, and I’m really looking forward to the future and I feel like there’s a lot more that they’re going to do and I’m going to do. I have a lot of love and loyalty to IMPACT Wrestling as well because I was able to, when I left WWE the first time — and I have a lot of love and loyalty to WWE, I know it gets spun a lot of different ways. That’s who put me in front of the eyes to where I made it. I wouldn’t have been able to go to IMPACT and become Hardcore Country Mickie James had I not had the career I had there. Now, I have an opportunity to go back and say thanks to IMPACT because they afforded me an opportunity to be me.”

Check out the complete interview at iHeart.com. H/T to 411 Mania for transcribing the above quotes.