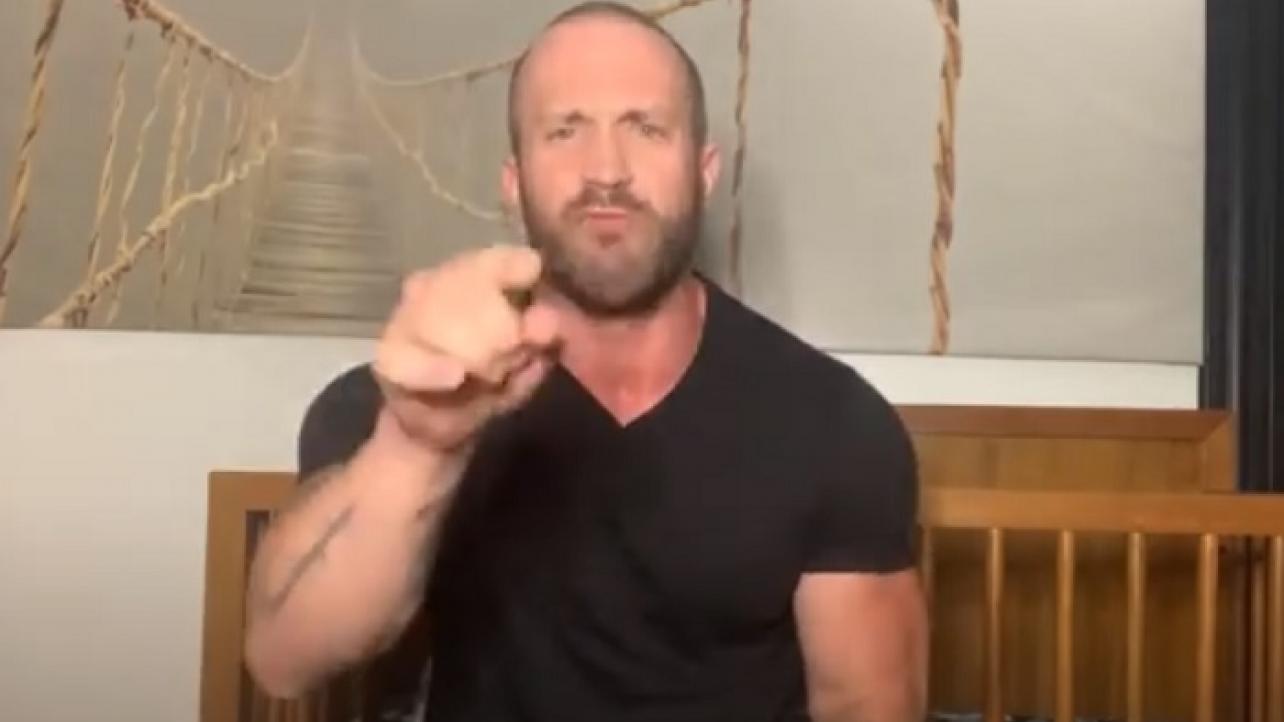 Mike “The Prodigy” Bennett is not afraid to speak his mind.

The Ring Of Honor star and former WWE Superstar recently took to Twitter to respond to online trolls, where he bashed WWE Chairman Vince McMahon for his mass firings back in 2020 during the middle of the COVID-19 outbreak, and stated that McMahon has become bad for the sport.

Featured below are some of the highlights from the thread.

Tells fans to watch and support whatever wrestling they want but states that Vince McMahon is bad for the sport: “Here’s the last thing I’ll say. Watch all wrestling(especially @ringofhonor). Enjoy what you enjoy. I watch everything. I find plenty enjoyable at WWE. Some of my best friends still work there. However to deny that Vince is a greedy evil man, is to live in denial. You can enjoy the WWE product and realize that Vince has become bad for wrestling. The fish rots at the head and for the past 40 years Vince has been at the top.”

How McMahon fired a mass amount of talent and stuff during the midst of the COVID-19 pandemic: “He fired mass amounts of people during the worst health crisis in 100 years. All to save a few million dollars, when his company was set to make record profits. Many people with families and children lost their jobs that day, so Vince could become slightly more rich. To deny this fact is to live in delusion. He’s destroyed more lives than he’s helped.”

How fans should support the men and women who broke their backs to make McMahon a billionaire: “You can still enjoy the product & realize the boss is a piece of [poop emoji]. Instead of attacking the men and women who broke their backs for Vince to become a billionaire, maybe stand up for those talents. I promise you Vince will still be a lousy human, but maybe you’ll understand a bit better. In the meantime support all Indie Wrestlers who are literally the backbone of this industry and #WatchROH. The women’s division and the pure division are changing the pro wrestling game.”

Check out the complete thread at @RealMikeBennett.