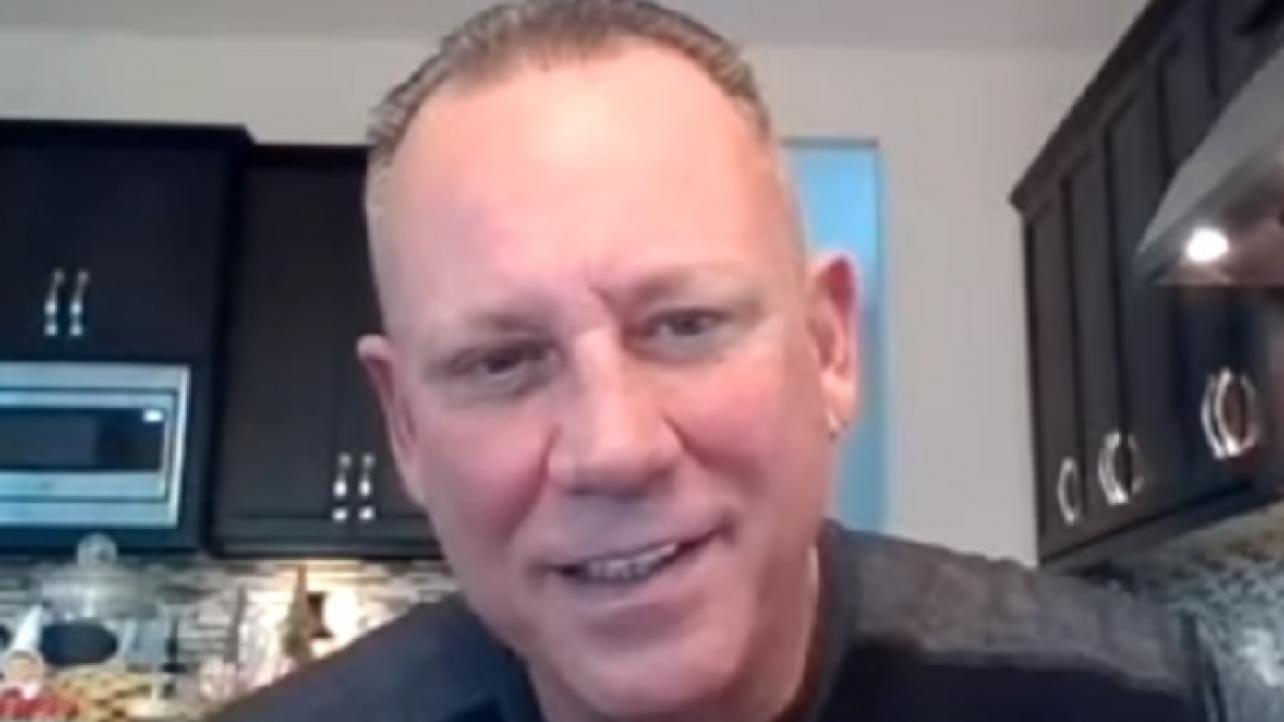 Mike Chioda Claims Dolph Ziggler Is Victim Of Bad Booking In WWE, Reflects On The Rock vs. Hulk Hogan

During the discussion, the veteran wrestling referee who turned up in All Elite Wrestling (AEW) after his legendary run in WWE ended, spoke about such topics as the iconic showdown between Dwayne “The Rock” Johnson and Hulk Hogan at WrestleMania, Dolph Ziggler being a victim of bad booking in WWE and his thoughts on The Miz’s success in WWE.

On The Rock vs. Hulk Hogan at WrestleMania being one of his favorite matches to ever call: “There’s a ton of them: There’s Shawn Michaels and Stone Cold at WrestleMania with Mike Tyson as the enforcer on the outside. There’s Rock and Hogan. Even though it wasn’t such a technical match, a technical wrestling match, a high-flying match, the way the crowd responded to Rock and Hogan that night in Toronto at the Skydome, that always just sticks in my head. That match there and there’s a ton of matches that really stick out strong, but I’d probably have to put Rock and Hogan on the top. I kind of just marked out for that match tremendously. The icon where I was growing up for many years, Hulk Hogan, and then facing the guy that was passing the torch to The Rock, basically. And then The Rock will say, ‘Yeah, you pass the torch to me,’ but then he went off to Hollywood after that!”

On his belief that Dolph Ziggler was a victim of bad booking in WWE: “I believe he is getting somewhat pushed now, but there was so many years where that kid had so much good talent and I’ve seen a lot of talent that had a lot of potential and just never made it. Just didn’t get through the political standpoint of the company. They kept giving it to Dolph and taking it right back. It’s hard.”

On his thoughts on The Miz’s success in WWE: “You thought he was gonna get left back but then he just kind of boosted himself right back to the top, you know? And that’s good. He’s a good talent. He can cut a promo on the stick like unbelievable, Miz. And now he’s doing a lot of Hollywood stuff himself too.”

Mike Chioda Claims Dolph Ziggler Is Victim Of Bad Booking In WWE, Reflects On The Rock vs. Hulk Hogan