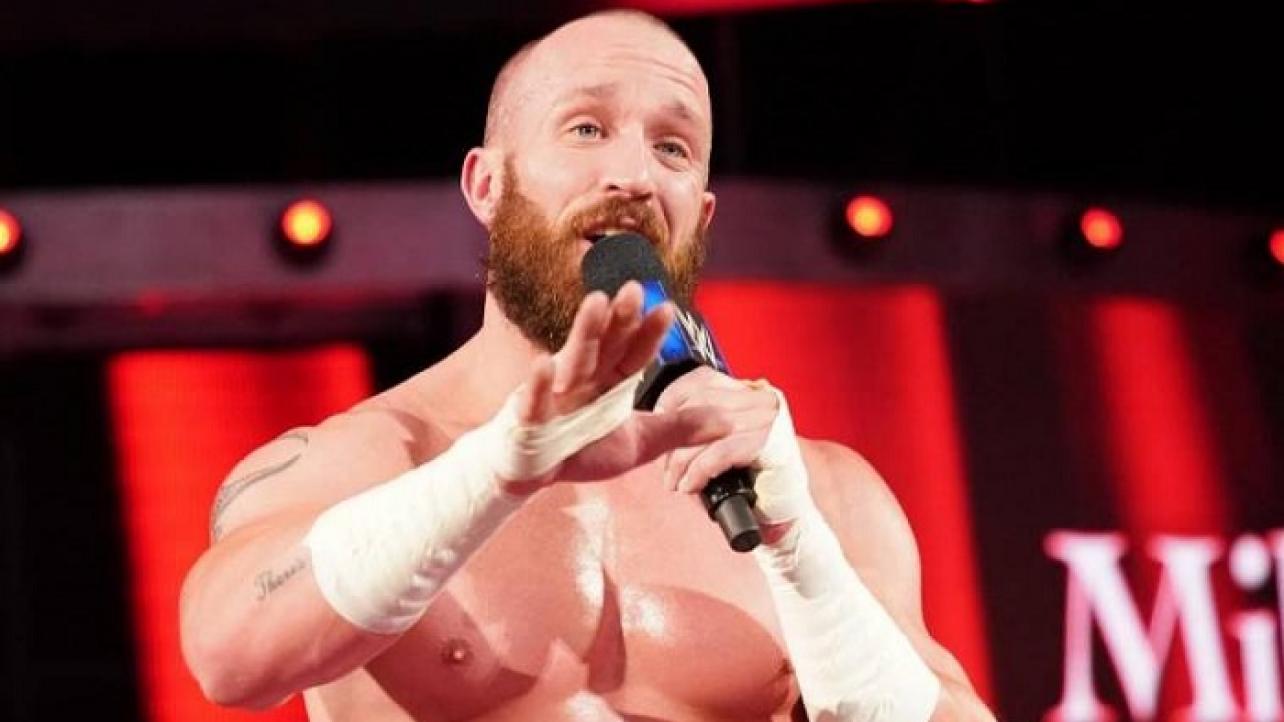 Sean Ross Sapp of Fightful.com sent this in:

Who runs each show:

“RAW and Smackdown is Vince [McMahon]. That’s all Vince. Even with Paul [Heyman] and Bruce [Prichard], everything goes through Vince. That’s just how it’s always been. That’s just the way that the company runs. You can either like it or you can hate it, but at the end of the day you accept it. It’s his company. NXT is all Triple H. Triple H runs everything. I didn’t get on NXT TV, so I don’t really know how NXT TV worked. The house shows for NXT were a blast. Usually Steve Corino was running it or Norman Smiley and they had so much trust in me and Tony that were just like, “Just go do whatever you guys want and have fun.” It was like being on the indies again, and I loved it. I loved being on 205. Triple H ran 205, but it was really Adam Pearce—that was his baby. He had so much pride. He was so great to us. But, the one thing I loved about 205 is we were always given time to have our matches. Like, 15 / 20 minute matches and they didn’t pick it apart as much as they do on RAW and Smackdown. They give you leeway to do whatever you want. There might be a few things we run by Adam and he’d be like, “You know, if the boss is watching that—” ’cause sometimes he’ll poke his head in, he’d be like, “—that’s probably not a good idea.” He was really good about doing that,”

“I know the piledriver’s not allowed,” Bennett said. “I think they understand to a sense, especially with NXT, they understand where the way wrestling is trending and they understand that to still hook those fans they have to have those kinds of matches. There’s so many guys on that roster that can have those types of matches that it’s gonna be very difficult to tell them, “Okay, you have 20 minutes, but you can’t do this move, this move, this move and that move. So, I think it’s starting to leak in. Honestly, and don’t quote me on this, but I would be shocked if you don’t see a piledriver soon. Or you don’t see Kevin [Owens] doing the package piledriver. Eventually they’ll go, “Alright, do it. Just do it. Leave us alone and do it.” Because you just see every time someone says, “That’s never going to happen,” it’s a guarantee it’s going to happen. Because that’s the way it goes. You start to see these moves leak in and leak in and leak in. So, yeah, I think before you know it, you’ll be able to do every single move you want.”