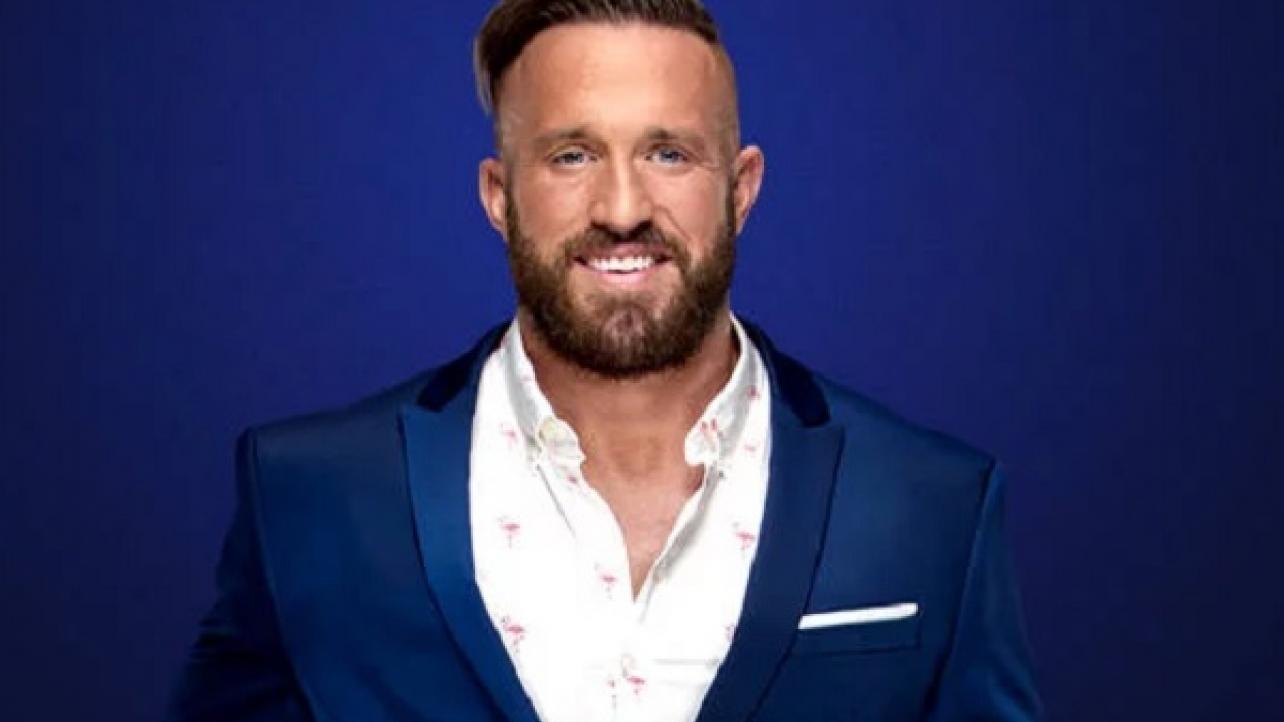 Mike Kanellis has taken to social media once again to vent his frustrations in WWE.

The former longtime veteran known as Mike “The Prodigy” Bennett, real-life husband of Maria Kanellis, voiced his opinion this week regarding the 205 Live brand not getting enough love from the company.

“Once again, 205 Live puts on the best WRESTLING show of the week,” wrote Kanellis via his official Twitter page. “Are you paying attention now, WWE?”

Kanellis would go on to respond to a fan who wrote him saying, “[It] seems like the WWE does not care about 205 Live and it’s ten-times better than SmackDown Live and RAW!”

“They don’t,” Kanellis replied. “But the roster does.”

He added, “And everyone involved with 205 Live cares more than you could possibly imagine.”

Check out Mike Kanellis’ tweets from this week about 205 Live below.

Once again @WWE205Live puts on the best WRESTLING show of the week. Are you paying attention now? #wwe @WWE

They don’t. But the roster does. And everyone involved with 205 cares more than you could possibly imagine. https://t.co/55EHeC2nSN