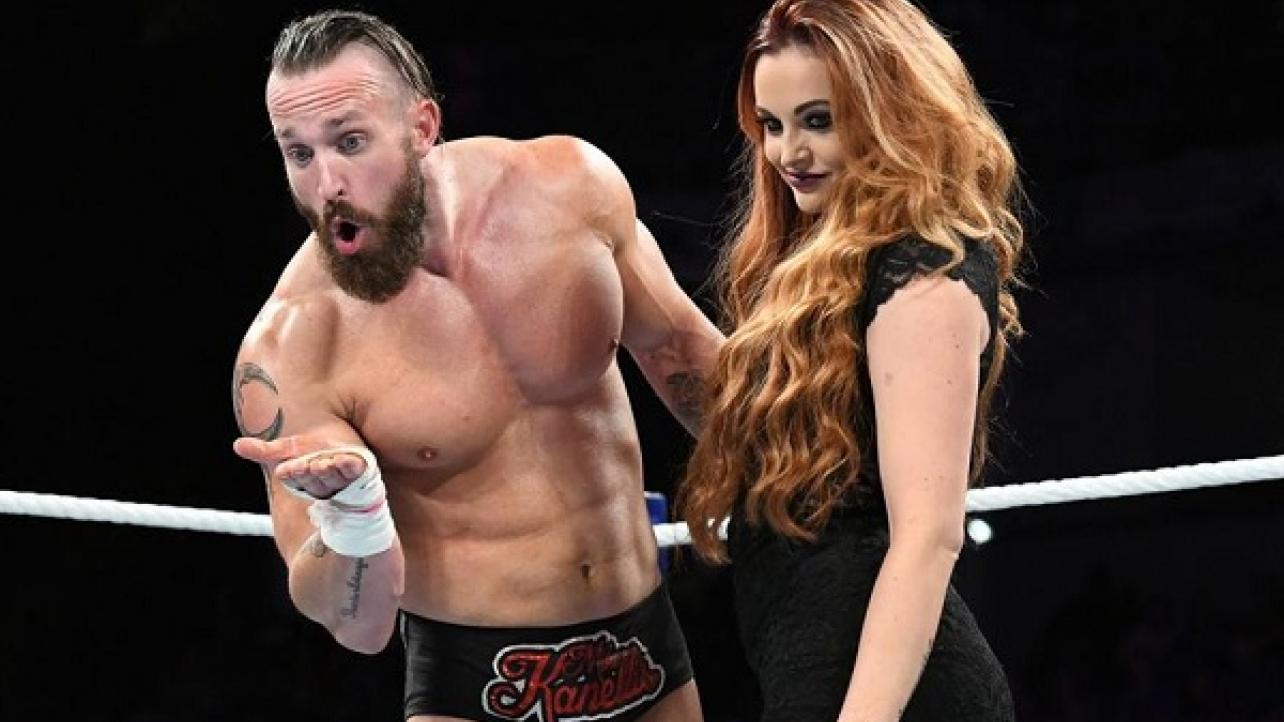 It looks like recent Twitter rants aside, Mike Kanellis will be staying with WWE for the foreseeable future.

Mike and wife Maria Kanellis have recently signed new multi-year contracts with WWE, and were reportedly pleased with their final offers before putting pen to paper.

The news comes according to Ryan Satin of Pro Wrestling Sheet, who was first to report the story on Saturday.

A couple of weeks ago, longtime WWE Superstar Maria Kanellis teased that the duo could be parting ways with the company after spending over two years back since re-signing in 2017.

“Contracts are up in three weeks,” wrote Maria in a post she released via her official Twitter page on May 27th. “Just saying …”

Minutes later she jokingly added in an additional tweet an update when replying to a fan who asked, “Contracts where?” by writing, “our gym memberships.”

Contracts are up in 3 weeks. Just saying…