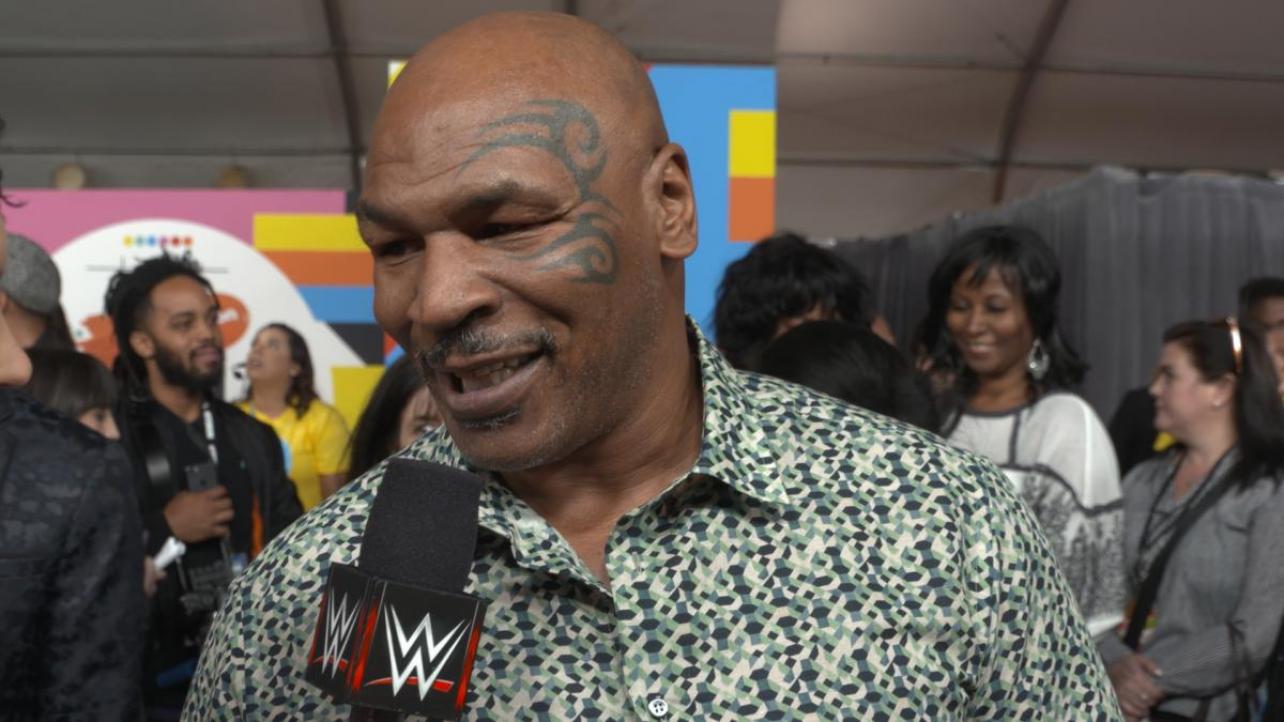 Featured below is the interview where Tyson, a WWE Celebrity Wing Hall Of Famer, talks about being open to a return to WWE.

Check out the complete Mike Tyson interview below.