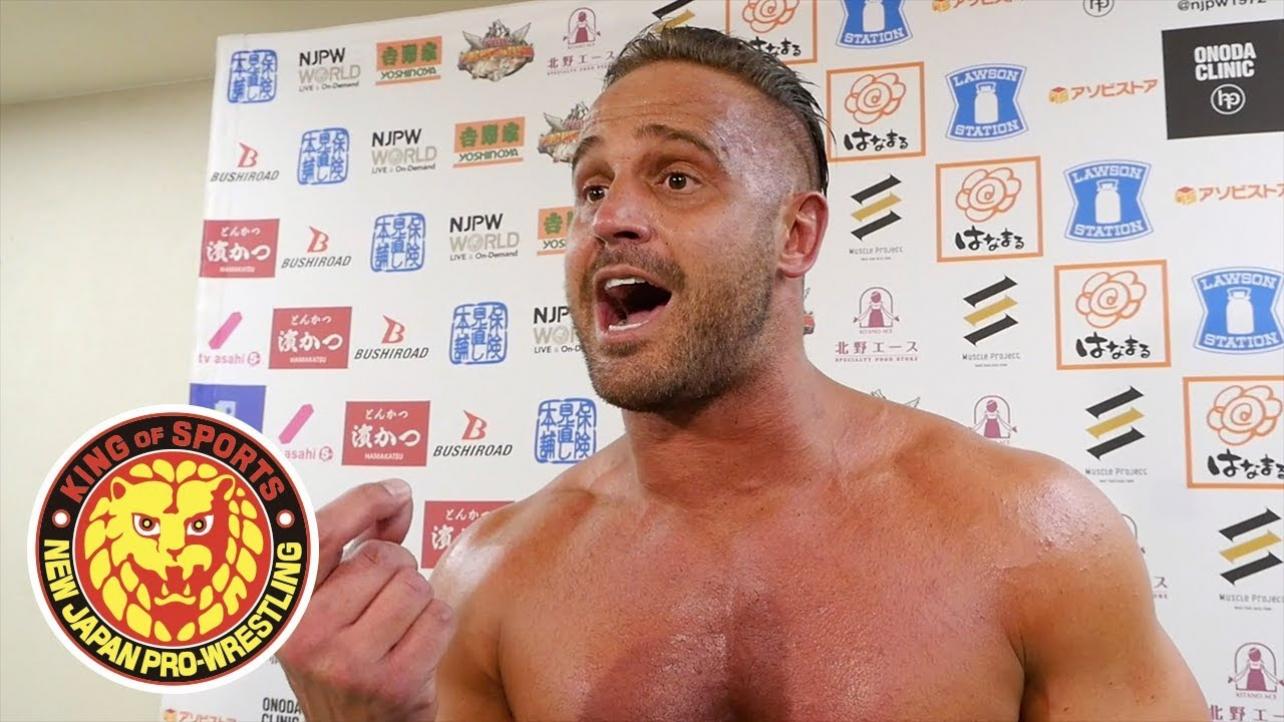 During his recent conversation with POST Wrestling, Mikey Nicholls, aka Nick Miller, revealed where things currently stand between himself and New Japan Pro Wrestling. Nicholls also shared a few thoughts on his former TM-61 tag team partner, who now competes as SLAPJACK in WWE. Check out a few of the highlights.

On his status with New Japan:

“Yeah [I’m still with NJPW]. I’m still in contact with them and stuff like that but because we’ve got — I don’t know the travel thing and then there’s quarantining there and here and then I don’t know if I need the shots and stuff like that so I’m all booked in to get at least my first vaccine shot so I’m trying to get all on top of all that so that when it becomes easier, there’s no hold up and no hassle to just jump right back into it so but, just the not knowing though is what kills me. It’s hard to get my head around the idea that I actually can’t control anything about it. It’s completely out of my hands and that’s kind of hard to come to terms with but, we’re getting there. I’m still in contact with them and still kind of checking in and just seeing how things are so, it should be — hopefully I’ll pick up where I left off and it’s kind of — it’s a bit frustrating because I was on a pretty good run over there… Like going from the first time I was there in the New Japan Cup, had a pretty good showing then and then me and Jeff [Cobb] did pretty well as far as we did pretty well in the [World] Tag League and it was just kind of I felt we got the ball rolling and then it just — the rug pulled out from under me. When I first — because I had to renew my residency over there so I went over there for three days and came back and then I was supposed to go back for the New Japan Cup. When was it? I don’t even know what year. Last year I guess. Two days before I was supposed to fly out, they cancelled all the flights and closed everything and I was like, ‘F*ck.’ So I had everything planned, merch made, t-shirts printed, everything all ready to go and I’ve just got a giant stack of stuff I can’t get rid of. So, just looking forward to getting back over there, getting back in wrestling stuff.”

On the reason why he left NXT:

“Yeah man, because my wife is — she’s a saint. She was with me. We’ve been together… I hope she doesn’t see [this]. She won’t be happy that I don’t remember but I started dating her right before I first went to Hartley [Jackson’s] school and that was really the thing that started everything. So like, she’s been with me throughout the whole thing. When we were in Japan, she’d come over whenever she could, I’d get home whenever I could so we balanced that pretty well. Then we were doing good balancing it when I was in the States as well and then she got pregnant and that was a pretty rough pregnancy so, that was really rough. We thought we lost little girl a couple of times. So like, we thought we lost her and my wife was on bedrest for months and then little girl came two weeks early and she was perfectly healthy so, but now she’s almost three and she’s a nightmare in the best possible way. But I always thought that I’d be able to juggle the two but then I came home, my wife called me, said she was in labor so I got on a plane straight away and came home and then just holding little girl and then I had to get back to work so I was home for two weeks and then I came back to the States and it was just like, this is — I always thought I’d be able to [balance it but I was like], ‘This is not gonna work’ so then, some soul searching there and then as much as it killed me, I wouldn’t change it because the amount of time I’ve spent with them now and the relationship I have with her now, the idea that-that wouldn’t be what it is, it’s just yeah.”

On not regretting the decision to leave:

“I don’t even wanna think what it would’ve been like so I don’t regret it but it was obviously rough, pretty rough time. But, it’s worked out really well with the stuff in Japan so once that starts up again, because that’s a much better way to do it. Go over there for a couple weeks, come home for a couple weeks, go there, back and forth, back and forth as opposed to the — because my wife’s really family orientated so like, she’s very close with her mother and her sister and stuff like that so I never wanted to be the one to force her to move over with me [and] do it like that so I had to do the right thing and come home to her and like I said, I don’t regret it. I think it’s way better and everything’s going good now. We just need the world to reopen so I can get back to work.”

On his former tag team performing as SLAPJACK in WWE:

“I don’t know. I think they [WWE] were kind of throwing stuff at the wall and seeing what stuck for a while. The Slapjack thing was fine because I mean, he made it his own as well. He’s an idiot, so like, in the best possible way… So like, put a hood on him, put a mask on him, it gives him a reason to be more of an idiot so, and he’s really good at taking whatever they’re gonna give him and making the most out of it. What do they call it? Chicken salad out of chicken sh*t. He’s pretty good at doing that so I think personality wise, I think it fit him really well but, I think he’s such an untapped potential for them over there. Like take the hood off him and let him run wild and they’ll be surprised in what they see.”

On a potential reunion with Shane Thorne:

“Well I think whenever me and Shane [Thorne] get together, I think it’s magic so if we can make that happen, you never know what’s gonna happen. Especially like you’re saying with the rumors [NJPW & WWE] and everything going around now, you never know what’s gonna happen so like, there’s nothing I’d want more than to get back in the ring with him as my partner and I think he kind of feels the same way so now it’s just a matter of seeing what happens, waiting it out and just playing it as it comes so to speak and then just going from that. But it’s also fun just messing around, post stuff every now and then to get people going. Yeah, you know, you gotta keep the interest there, but it was actually quite flattering, the reaction to that kind of stuff because he put our picture up and then I put our picture up and then just seeing all the people, it was good. It’s always fun.” 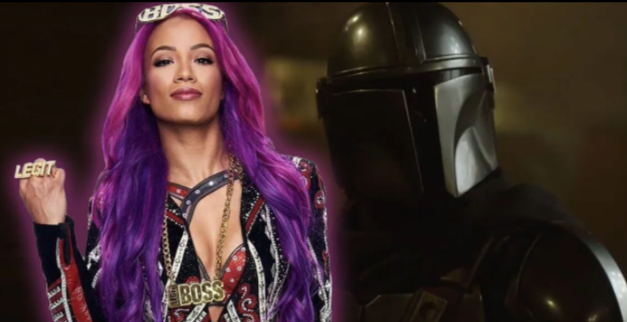