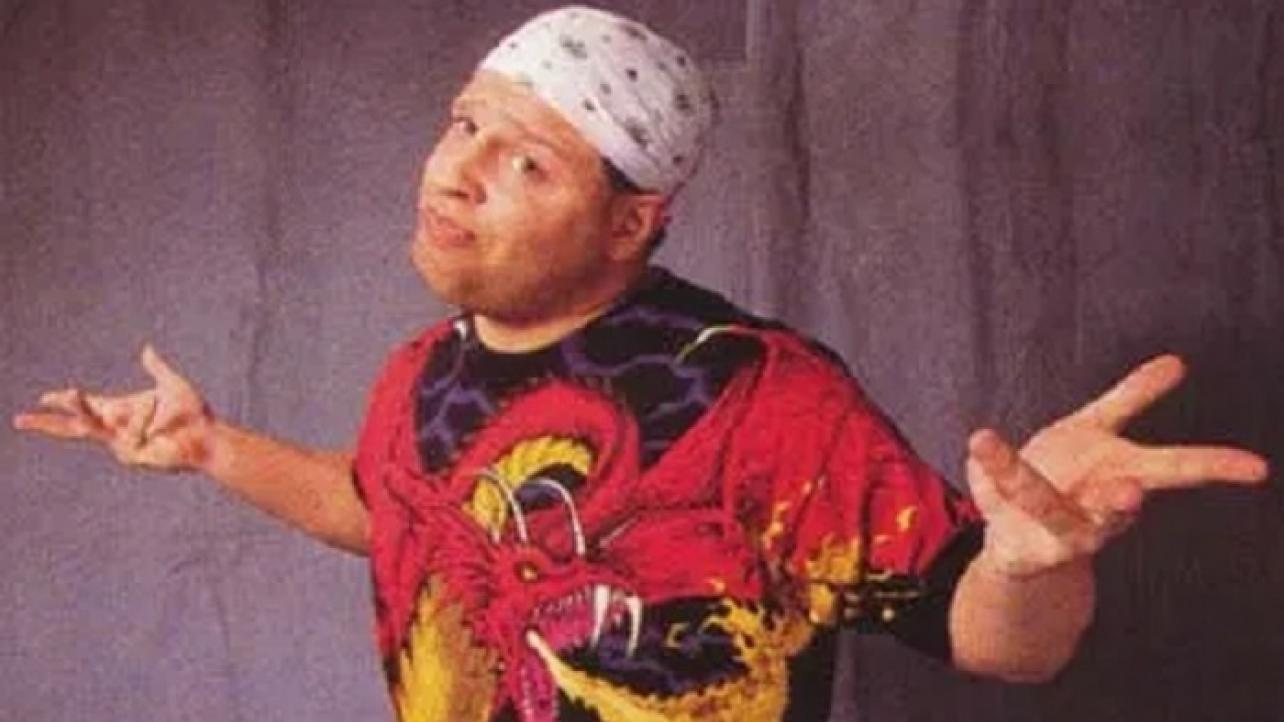 Mikey Whipwreck Talks About Legacy Of ECW, Surreal Experiences He’s Had In The Business & More

During his discussion with the digital media outlet, the former WWE and ECW performer spoke about some surreal experiences he had during his time in the business, the legacy of Extreme Championship Wrestling and more.

On advice he would give to a younger version of himself: “Honestly what I would say is when Paul E. comes and asks what you think, in May/June 1995, about doing a program with the Sandman…you tell him no. [laughs] No, seriously, that whole period for me was just…it never made any sense to me. It was just awesome and it was amazing, but it didn’t make any sense. A buddy of mine, Stormin’ Norman, went to wrestling school with Sunny Blaze and Sunny would not take money from me to train because he felt he’d be ripping me off. He thought there was no way I’d ever make it in the wrestling business just because of my size, and then I started wrestling. Then Paul E., after a while, put the TV belt on me without me doing any offensive at all.”

On surreal wrestling experiences he’s had, including replacing Terry Funk. “So, then I’m the Television Champion and I’m like ‘oh that’s cool’ and then Terry Funk is not gonna show up in August during the NWA tournament, and I’m gonna replace Terry Funk and logically that makes no sense. You’re gonna replace Terry Funk with Mikey Whipwreck? I would’ve been screaming ‘refund’ myself. So, then I’m teaming with Cactus Jack who I’d been a huge fan of, and I pretty much idolized him,’ Whipwreck said, ‘just watching him on TV when he was down in Texas and he’s a Long Island guy and I’m like ‘this guy’s f*cking awesome!’ So, to get to meet him and team with him and then get to become friends with him was surreal. And then to win the tag team belts with him is just insanity and then to win the belt from Hak, I’m just like ‘this is insane, this doesn’t make any sense.’ I’m not even supposed to be there. It’s like the guy from Clerks, ‘I’m not even supposed to be here today!’… I’m not supposed to be there, ever. It all happened by a fluke and I would tell myself now, I’d say ‘take a minute and enjoy it.’ It was so much fun but I didn’t take the time to stop and take it all in. Ya know it was just next, next, next, next, so I would tell myself to just every now and then take a break,” Whipwreck said, “just sit down, look around and take it all in. Terry Funk used to tell me, ‘before ya know it, your career is over,’ and I’d say ‘Terry, you’ve been saying that forever,’ but he’s right. I’m 47 now and it just seems like when I look back, [I see] just how fast it went.’”

On the legacy of ECW: “A whole new generation of people can come and watch it. Because when I was coming in and people were talking about these matches,” Whipwreck explained, “you’d have to get a videotape or go somewhere and buy it but now with the [WWE] Network, you just go on there and watch it. I think Peacock will bring a whole new level of potential exposure because I think the Peacock network is gonna get a lot more [attention] than the WWE Network did. So, I mean it potentially just rolled out to many, many more millions of people with the ability to see it. So, it’s cool, you don’t expect it. It’s like okay, ECW is gone, done, but every now and then something pops up and we get somewhat relevant again.”

Mikey Whipwreck Talks About Legacy Of ECW, Surreal Experiences He’s Had In The Business & More