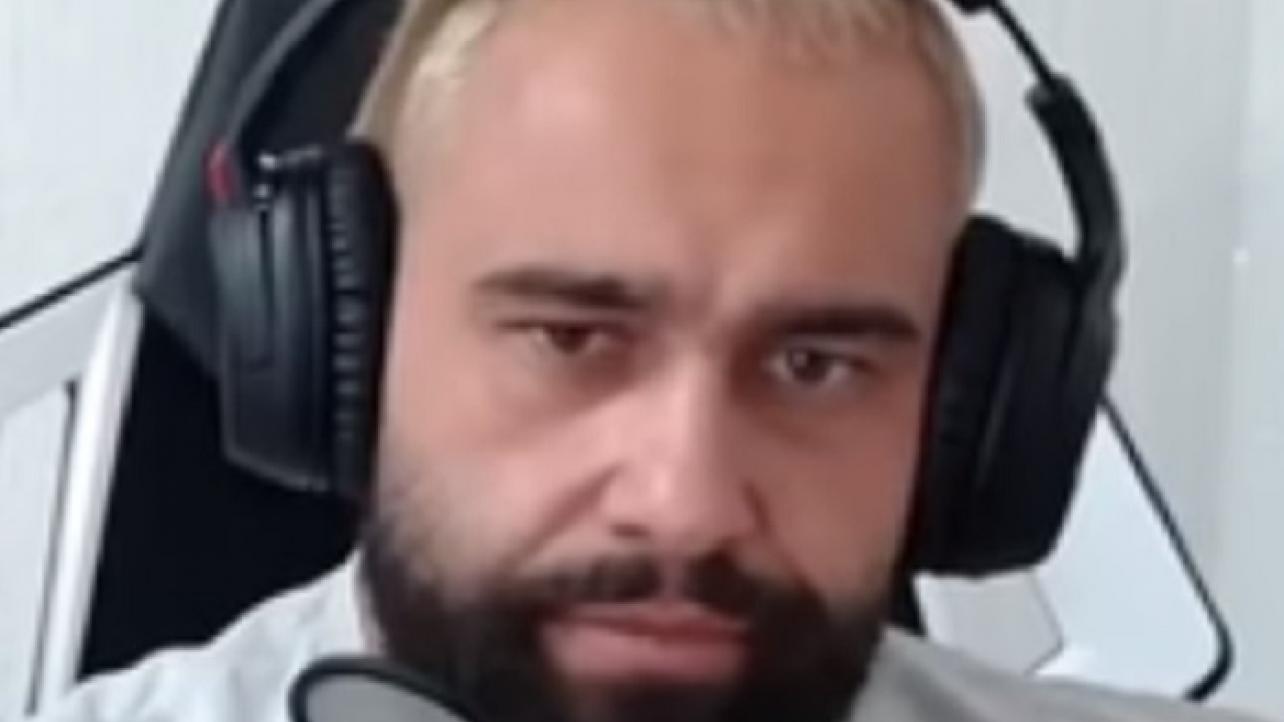 Miro Guarantees There’s Another Company Besides AEW He Will Work For, Calls WWE Run “Dreadful”

AEW superstar Miro was a recent guest on the Chris Van Vilet show to discuss all things pro-wrestling, including how he felt working at WWE and how the Best Man gimmick came about in AEW. Highlights are below.

Talks AEW offer and how there’s another company he wants to work for:

So I was sitting at home doing my Twitch and we found out they were interested so we got in contact. It didn’t start off great because I had other opportunities, but I knew I didn’t want to go to just any place. I knew I wanted to go two places: AEW and another one. There’s another place that I really want to go and I will go eventually because that’s just how it’s going to happen.

How the Best Man gimmick came about:

So they called me and we talked back and forth and even Chris [Jericho] said when they wanted to bring me in, they wanted to bring me in with a purpose and not to bring me in just to be there. So they came up with the idea with Kip and the best man and I think the best man is so suiting because of everything that I do and I thought it was a great schtick. And it’s not just a schtick, it’s actually fitting because it’s my personality and that’s why it was a no-brainer. Yes, let’s just do that.

Check out the full interview below. (H/T and transcribed by Wrestling Inc.)

Miro Guarantees There’s Another Company Besides AEW He Will Work For, Calls WWE Run “Dreadful”