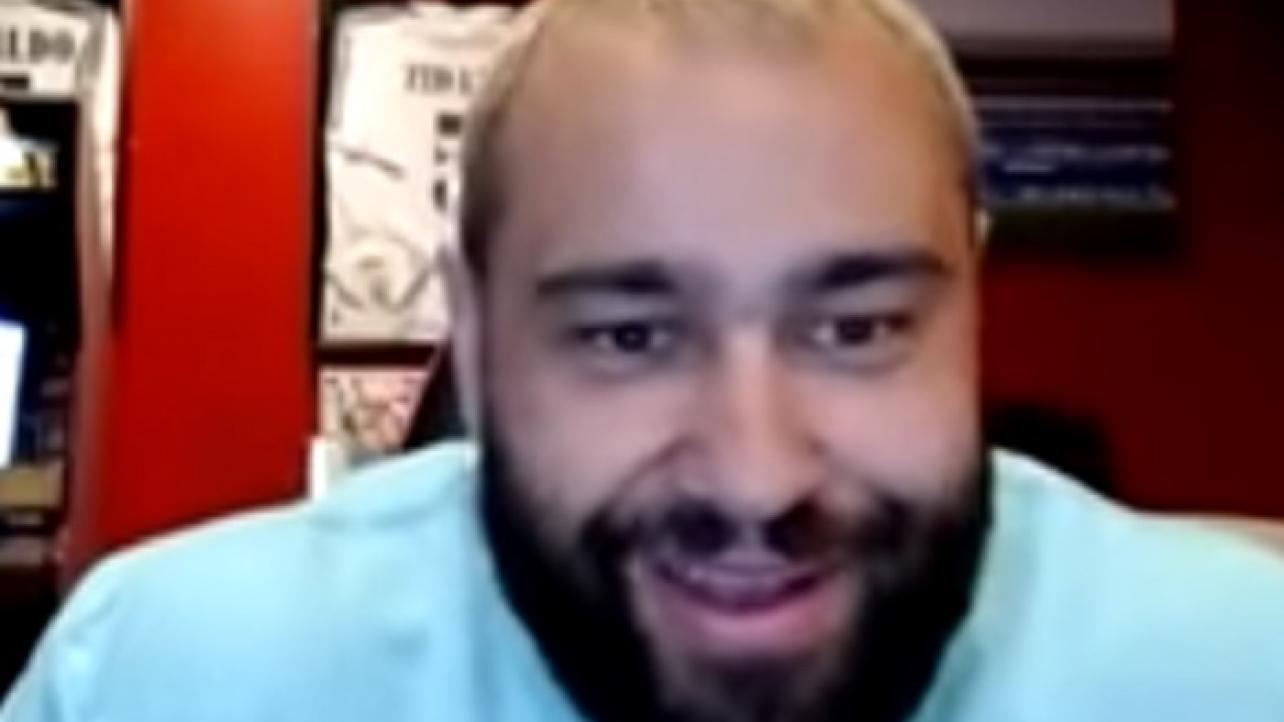 Miro recently spoke with The Zaslow Show for an in-depth interview covering all things pro wrestling and AEW.

“The Redeemer” commented during the discussion about how he would have defeated Bryan Danielson at Full Gear if he was 100-percent healthy, not liking the stigma that talent are just former WWE Superstars.

On if he was 100% he would have defeated Danielson at Full Gear: “Well, first of all, if I was at my full health, I would have destroyed Bryan Danielson in about eight minutes. Unfortunately, I wasn’t, and I had to be labored through this whole match. But I would’ve won that match [if I was healthy] 100 percent, I’ve said that before. Unfortunately, God had a different opinion, it is what it is.”

On how he doesn’t like the stigma that talent are just former WWE guys: “CM Punk and Bryan Danielson and me, [Jon Moxley], none of these guys — we’re not ‘WWE guys’ as everyone calls it. These people have been around the world way before WWE, so when somebody says ‘this guy is [ex] WWE’, it’s absolutely incorrect. God made me, not Vince McMahon, so [WWE] was just a place to do professional wrestling because there was no other options. But now there’s plenty of other options, exciting options. AEW is the best wrestling company in the world and we prove that day in and day out.”

Check out the complete interview at Omny.fm. H/T to Wrestle Zone for transcribing the above quotes.