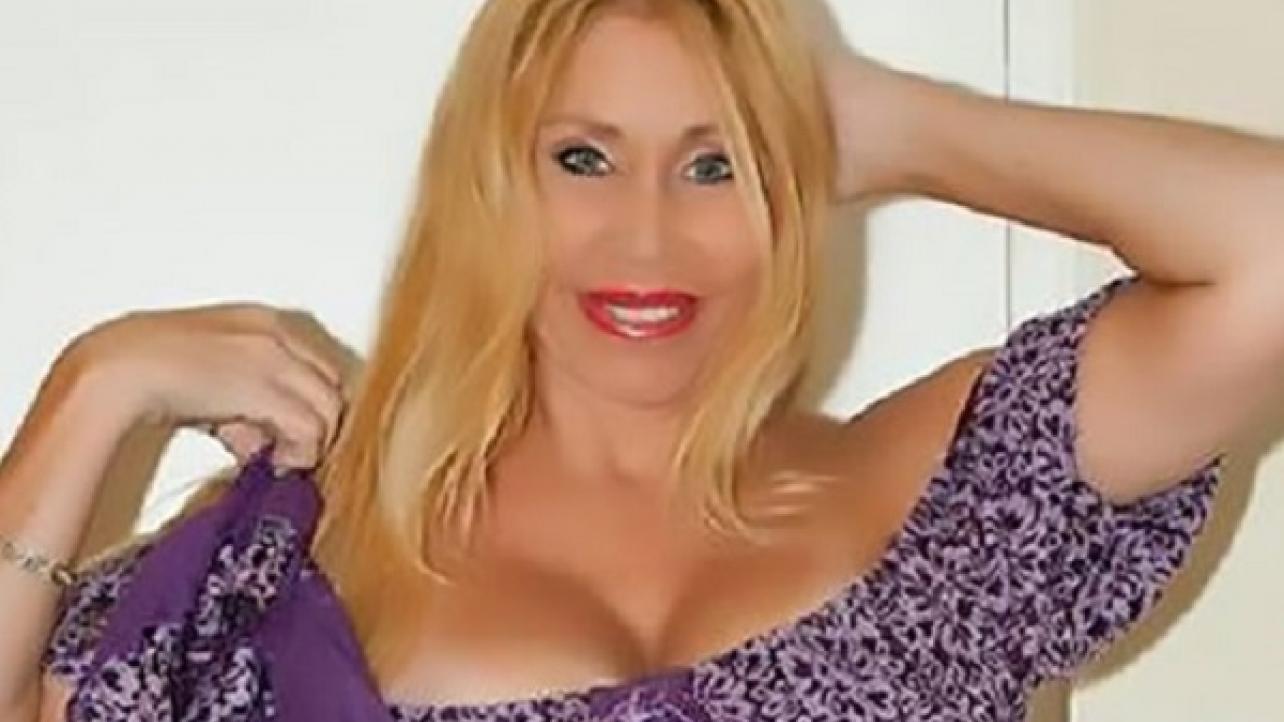 During the discussion, Hyatt had plenty to say about Paige’s social media incidents from last year, as well as the recent news that she has been forced into retirement.

“Nowadays, with social media, don’t take anything that you don’t want to get out,” Hyatt said of Paige’s photo leak in 2017. “Because everybody’s got cameras nowadays, so when you’re out in public, be on your best behavior. Watch your P’s and Q’s because you never know when someone has a camera, and sees you either fighting with your boyfriend, or doing something stupid. So, don’t do it.”

Hyatt also addressed the recent news that Paige has been forced into retirement, explaining why she is of the opinion that Paige has no one to blame but herself.