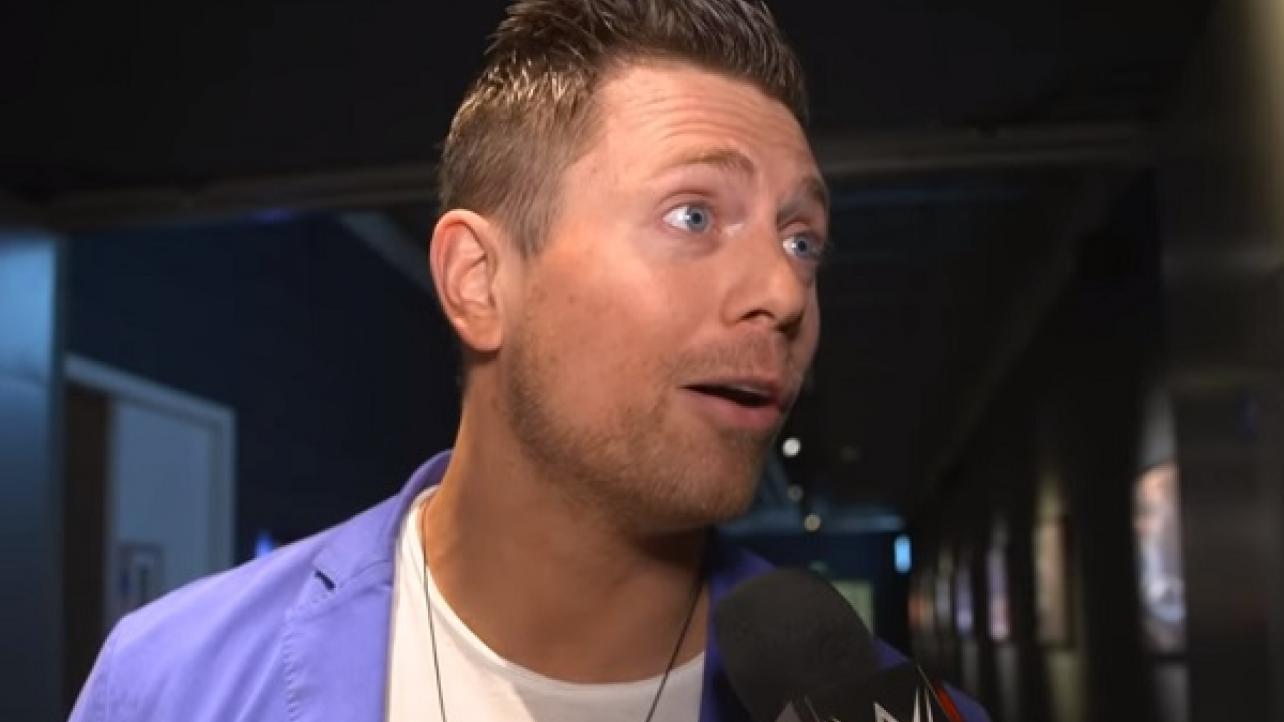 – The Miz is featured in the following video released via WWE’s official YouTube channel on Monday afternoon. In the video, The Miz talks about tonight’s special “International Edition of MizTV” from London, England where his special guest, due to the new Wild Card rule, will be SmackDown Live Superstar Roman Reigns. WWE taped RAW this afternoon from the O2 Arena in London, England. The show will air via tape-delay this evening in its’ usual time slot on the USA Network. For complete spoiler results of the entire show before it airs, click here.

– Ahead of tonight’s show, Cathy Kelley hosts her usual special “5 Things You Need To Know Before Tonight’s RAW” installment of her WWE digital series, WWE Now. Check out the complete video below.

– Speaking of The Miz, the latest edition of his reality show, Miz & Mrs., airs on the USA Network on Tuesday evening immediately following this week’s WWE SmackDown Live episode. Dolph Ziggler, who has been on hiatus from WWE, returns to Miz & Mrs. on this week’s show. Featured below is a preview clip that shows Ziggler and Miz talking about social media from Tuesday’s new episode.