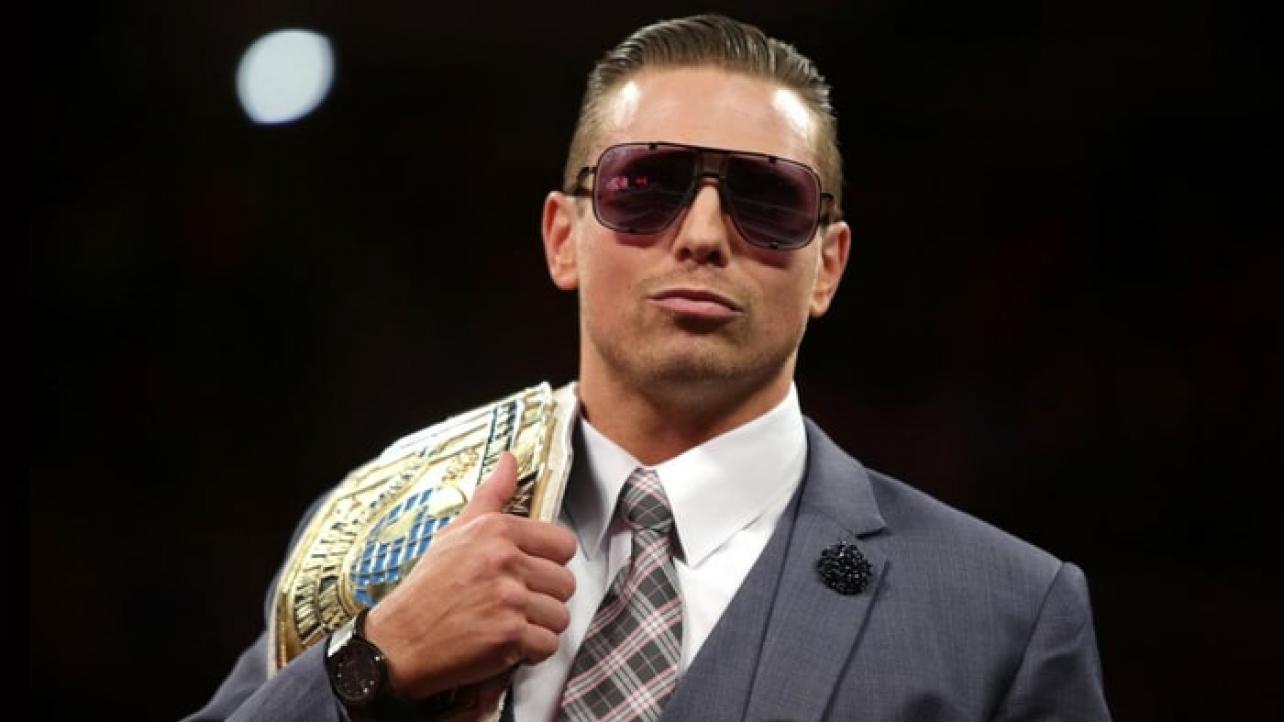 The Miz On Fans Chanting “Welcome Back,” Headlining WrestleMania, Having First Child With Maryse

Prior to Monday night’s WWE RAW 25th Anniversary special, where he defeated Roman Reigns to capture the WWE Intercontinental Championship, The Miz spoke with the folks from ESPN for an interview. Featured below are some of the highlights.

On he and Maryse welcoming their first child, a daughter, to the world this spring: “I’m so excited to be a father. I’m excited, nervous, happy, scared. It’s every emotion you could possibly think of, I’m going through it. It’s a WrestleMania baby. The only thing my wife asked me was that [she wanted me to be there]. I literally have a private jet on call at all times. I will spend whatever amount of money to get there, to be there and support her and witness my first child being born because I am ecstatic. I don’t want to be the dad that’s not there. I don’t want the kid to ever think that I wasn’t there. I want her to be the one that says you were there, you guided me, you supported me in the best way you knew how.”

On the WWE Intercontinental Championship: “Ultimate Warrior, Shawn Michaels, Bret Hart, Mr. Perfect, Rick Rude — you name it. Every superstar that was my hero growing up as a kid has held that title. It’s a title I always loved as a kid. When I got it for the first time, you’re ecstatic, you’re happy, but you watch the title become a second-place kind of title. The last time I got it, I literally said I [was] sick of people looking at this as just a placeholder, as like a whatever title. I want people to understand that when you hold that title, it is prestigious, it is relevant, it has a rich history and that’s what I set out to do. I think I’ve been doing a pretty good job of it, but I’m not done until I’m main-eventing WrestleMania with the Intercontinental championship.”

On fans chanting “welcome back” for his recent WWE TV return: “When I came back two weeks ago to Monday Night Raw, I was gone for six episodes, six weeks. And literally I came back and there were ‘welcome back’ chants. I thought wait a second. Brock Lesnar was gone longer than I am and he doesn’t get welcome back chants, but I am? Usually you guys hate me and boo me and tell me I suck, but now you’re welcoming me back? It made me feel that I was a piece of this puzzle and the main piece was missing.”

Check out the complete interview with The Miz at ESPN.com.

The Miz On Fans Chanting “Welcome Back,” Headlining WrestleMania, Having First Child With Maryse