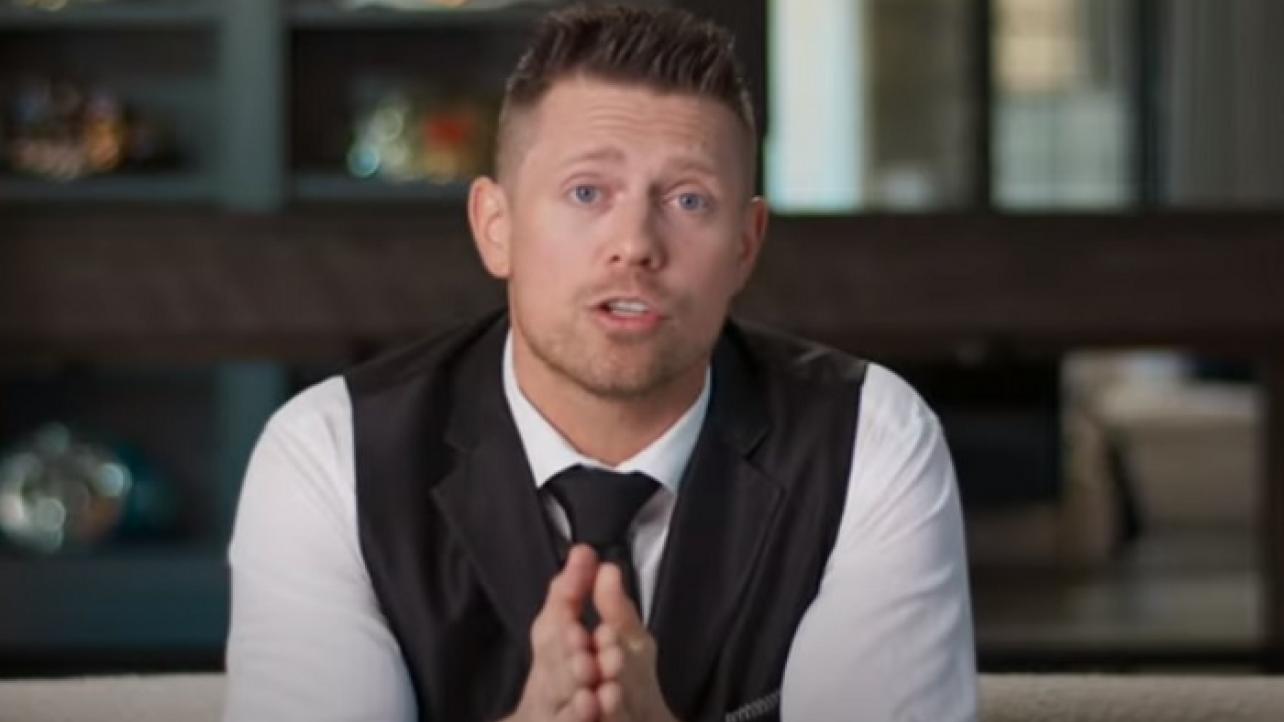 The Miz is the “unsung most valuable player” in WWE.

That is the opinion held by Corey Graves, and one that is shared by fellow WWE commentator Vic Joseph.

Graves and Joseph sounded off with their thoughts on longtime WWE veteran The Miz not quite getting the credit he deserves in terms of being among the most valuable performers in the entire company.

Featured below are some of the highlights from the episode where the WWE broadcast team members give their thoughts.

Corey Graves on The Miz being WWE’s “unsung MVP”: “Miz is, in my opinion, for my money, maybe the most unsung yet valuable player in WWE. Because for years, until recently, Miz has never been injured. Miz can get a reaction, Miz can put on a good match with anybody. Miz is just the all-purpose utility guy that for some reason is never viewed in that same light with a Randy Orton, with an Edge, with a John Cena. In my opinion, if you look at Miz’s body of work in WWE and beyond, absolutely Miz belongs in those conversations. I understand his character isn’t such that he’s grading and he’s not a tough guy, badass type but that’s what makes Miz so special. Miz can get under your skin and speak like very few in this business can and has done so for a long, long, long time. For me, Miz doesn’t get enough credit.”

Vic Joseph on how The Miz’s legacy will be further cemented once he’s gone and the WWE Universe misses him: “He will get that love and admiration that you’re talking about. I really believe that he will be seen like that when he’s gone. That’s when he’s going to be appreciated, when you don’t have him and you’re sitting there going, ‘Damn, you remember how good The Miz was?’ It’s going to be six, seven, eight, nine years later when he comes back for a special event and you’re seeing a highlight package. This is a guy who was WWE Champion this year. Six months ago? Intercontinental Championships, Tag Team Championships. Everything you’ve handed him, there’s an old saying of turning chicken salad into chicken s**t, he does it. That’s what’s made him special and that’s what made him show up after Dancing with the Stars and go right into a main event rivalry with an all-time great and not miss a beat. He’s going to be loved when he’s gone.”

Check out the complete episode of the show at WWE.com. H/T to Wrestling Inc for transcribing the above quotes.