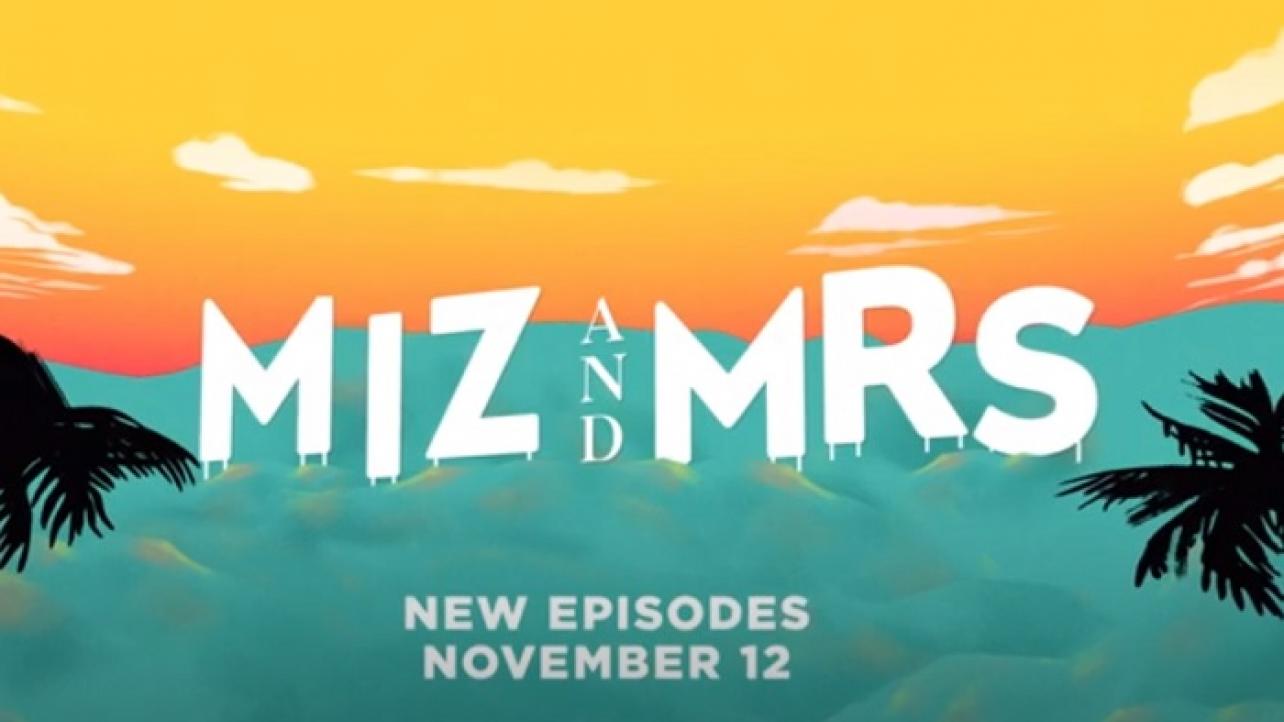 The Miz and Maryse are gearing up for the second half of their sophomore season of “Miz & Mrs.” on the USA Network.

On Monday afternoon, the USA Network and WWE announced the official details regarding the second half of season two of “Miz & Mrs.” premiering in November.

Featured below is the official press release that was issued on 10/5 to formally announce the second half of the second season of the popular pro wrestling reality show.

WWE’s Must-See Couple is officially back this fall!

The second half of Season Two of “Miz and Mrs.” premieres at 10:30 p.m. ET/PT on Thursday, Nov. 12, on USA Network. The reality series gives an exclusive glimpse into the A-List lifestyle of married WWE Superstars The Miz and Maryse and their eccentric family.

A lot has changed for the Mizanin family, as Miz and Maryse welcomed their second daughter and experienced the joys and challenges of becoming parents of two. Also, with a newly-retired, fan-favorite grandfather, George, taking advantage of an available guest room, there’s never a dull moment in the Mizanin house.

YEEESSSSSS!!!!! We are back baby!!! @MizAndMrs coming to your screens November 12th who is ready for this? @ Los Angeles, California https://t.co/FgWo2XEvFk