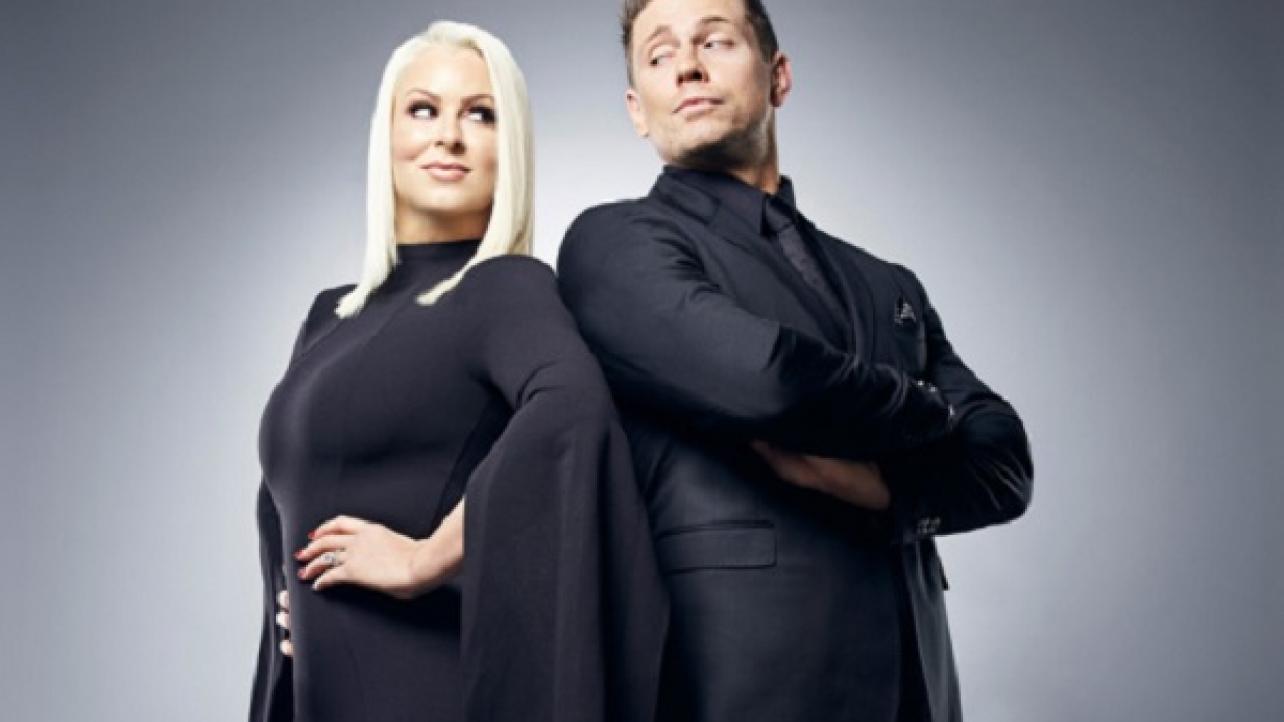 The numbers are in for the second episode of Miz & Mrs. of 2019, and the news is pretty good.

The Tuesday, April 9th edition of Miz & Mrs. on the USA Network finished with an average of 997,000 total viewers, according to Showbuzz Daily.

By comparison, the previous week’s episode of the show also finished with 997,000 total viewers.

Check out some highlights from this week’s Miz & Mrs. episode below.