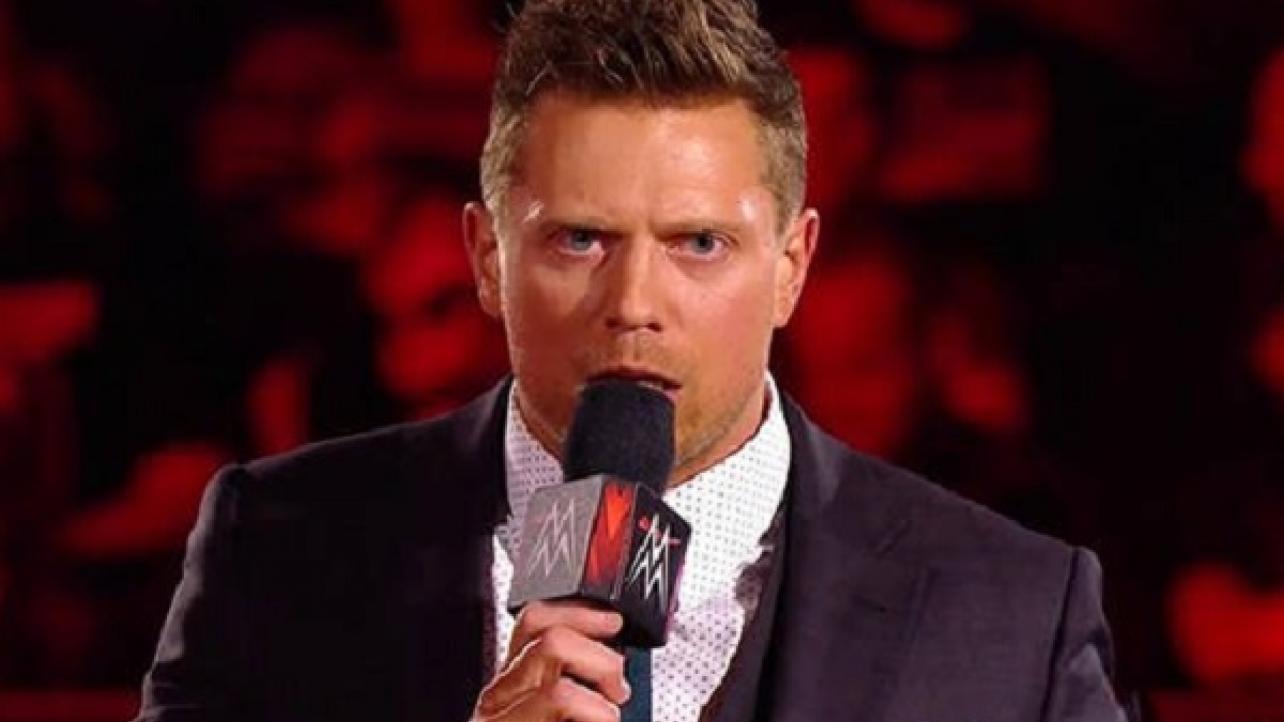 – The latest poll on the official WWE website asks the question, “Was the miscommunication between Mandy Rose and Sonya Deville intentional or coincidental?” As of this writing, 61 percent voted for “Intentional. The tension is rising between these two,” 39 percent voted for “Coincidental. Sonya Deville pushed Mandy Rose out of the way and unfortunately fell into an Asuka Lock.” The poll is based on the recent SmackDown Live match featuring Asuka & Naomi vs. Sonya Deville & Mandy Rose. Cast your vote in the poll today by logging on to WWE.com.

– The Miz offered his prediction for the Cleveland Browns on his official Instagram page. The WWE Superstar spoke about beating the Cincinnati Bengals, winning the division and then becoming the 2019 Super Bowl Champions. Check out his post below.

What’s up Cincy. First, we beat @bengals next we win the division. Onto winning the AFC Championship. Then the grand finale…. 2019 Super Bowl Champs. @clevelandbrowns #HereWeGoBrownies On another note great to hear @nathanzegura on the sidelines. #WelcomeBack #BestSideLineReporterInTheBiz

– The following video features hype for the League Of Legends battle between Tyler 1 and Team NXT against Imaqtpie and Team WWE. You can also check out the full match between the two teams below.