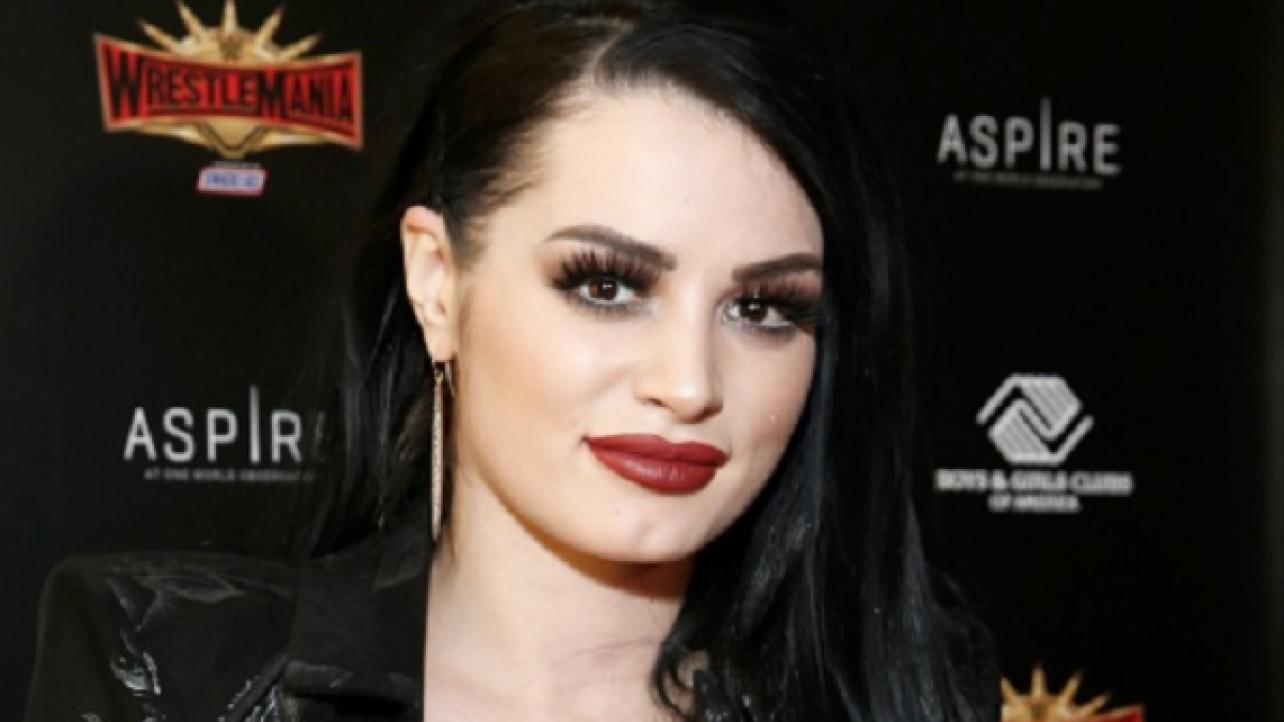 — On tonight’s WWE Backstage on FS1, Ryan Satin reported that two WWE superstars have recently inked new, multi-year contracts with the company. Those wrestlers are The Miz & Paige and while we know that they are long-term deals, WWE did not reveal the exact lengths are unknown though WWE has recently been trying to get talent to sign five-year agreements.