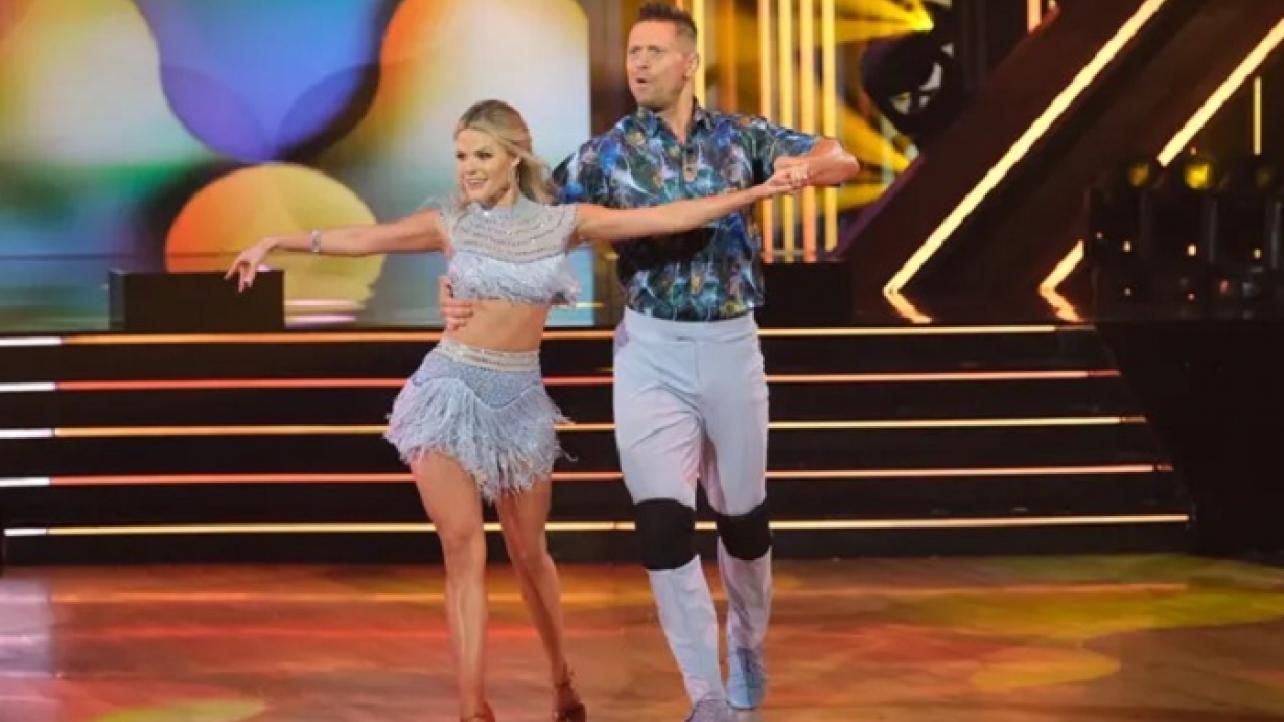 – The Miz took to social media to respond to a tweet from Dolph Ziggler encouraging fans to vote for him on this week’s episode of “Dancing with the Stars.” Check out the Twitter exchange via the pair of tweets embedded below.

You know it @HEELZiggler! #DWTS

– As noted, John Cena appeared in a star-studded sketch called “Dream Guy” on this week’s edition of NBC’s Saturday Night Live, featuring Kim Kardashian as the host. WWE took to social media to promote the segment on Monday, tweeting the following: