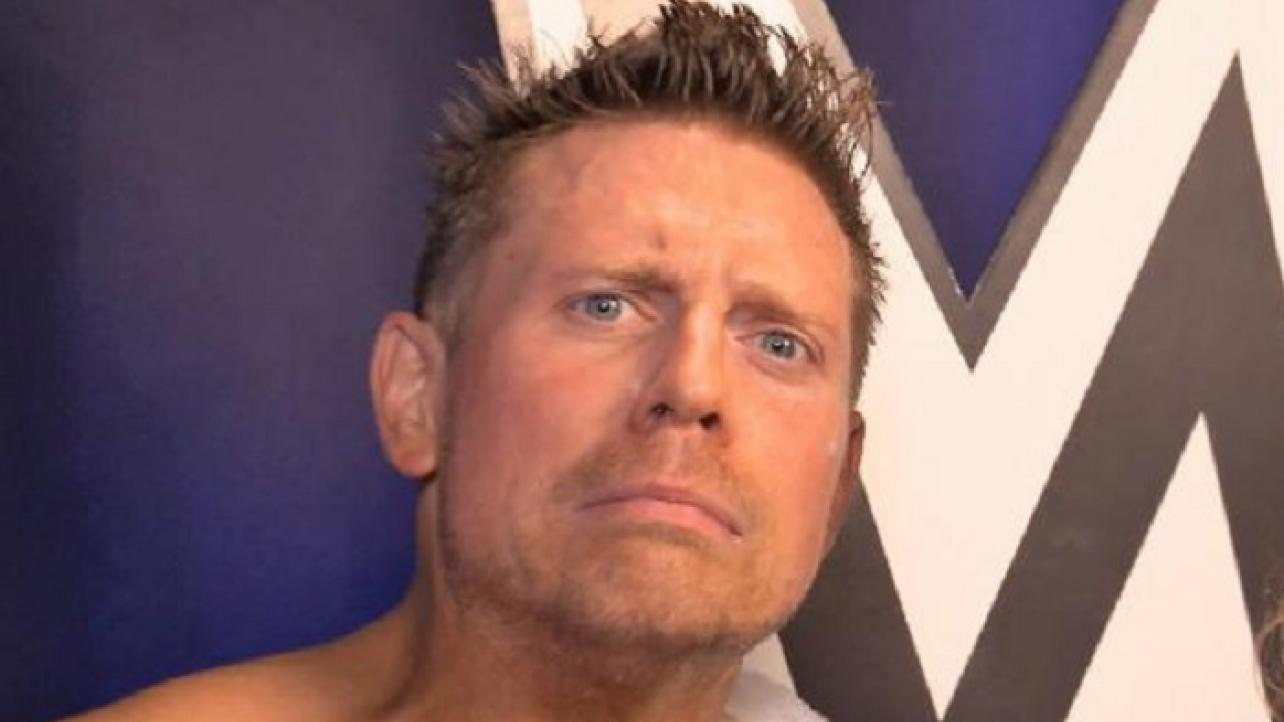 The Miz Reveals How He Pitched A Recent Concept To WWE

WWE superstar The Miz was a recent guest on the Virtual Equality Lounge to talk about his new game show with WWE Studios, and how the idea came about. Highlights from the interview can be found below.

“We’re developing a show right now, a game show with WWE Studios called Brawl in the Family. And I’ll never forget my wife and I talking. And we were like, ‘Man, we need to start getting more stuff out there.’ I feel like this is the time to really do something.’ My wife kept harping on it, harping on it. And you know, we sat down one day and we just created a game show.”

How he pitched it to WWE studios:

“We called [WWE Studios’] Susan [Levison] and said, ‘What do you think of this?’ And she was like, ‘Not only is this good, let me put you in contact with people who can fine tune it.’ And this is what WWE pays close attention to, and it’s the details. The details in making something a success. And that’s exactly what Susan did. She put us in the room with the right — not room, a virtual room, with the right people. And we were able to tell what we thought the game show should be, develop the game show, and now we have a deck. Now we have a sizzle [reel] that we look at and we go, ‘This is something that needs to be on television.’”

How it compares to some of his favorite game shows:

“As a kid, it has everything I loved in a game show. Like, I love Double Dare, Legends of the Hidden Temple. I love Ellen’s Game of Games, I love Family Feud. I love MTV’s The Challenge, because I was on The Challenge. And guess what? We took a little bit of everything, combined it into one massive, incredible family game show that I think the masses are not only going to love, but this is going to be something that will change the landscape of game shows, period.”

Check out his full comments below. (H/T and transcribed by 411 Mania)

The Miz Reveals How He Pitched A Recent Concept To WWE