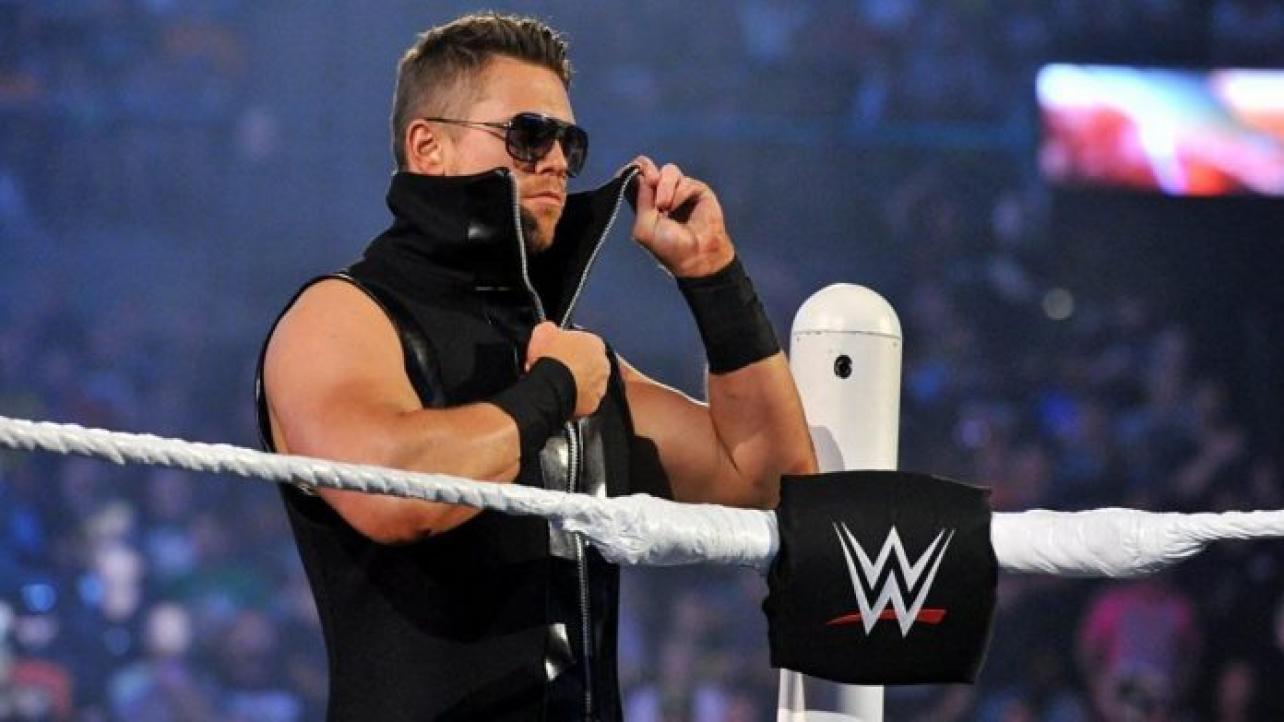 The Miz Says He Wants To Hand Down His Knowledge

While promoting Lotrimin’s #GoWithConfidence campaign for foot care, as well as his partnership with Soles4Souls, WWE Superstar The Miz spoke to the New York Post. During his discussion with the site, the Two-Time WWE Grand Slam Champion said he wants to be the WWE Champion again. The Miz also spoke about his Wrestlemania 37 contest, and more. Check out his comments:

Says he wants to be WWE champion again:

“I always want to be WWE champion or WWE Universal champion. I think whenever I do have the title, it creates intrigue because you look at our champions now: Bobby Lashley is an unstoppable force, Roman Reigns has been on fire since he’s come back and nobody has been able to take the title from him. Now, imagine if I get the title? When I get the title, it’s completely different because anyone can beat me on any given day and you never know when it’s going to happen.”

On his Wrestlemania 37 experience:

“When I walked into WrestleMania, I was very confident but I didn’t know how the audience would react. I wasn’t sure if they were gonna boo me or cheer me because usually when a celebrity comes to WWE, they’re booed. The reason being, we have uber fans that feel like somebody else should have that spot at WrestleMania, someone that’s dedicated their lives to being a WWE superstar when this guy is taking it from them.”

Says he wants to pass down his knowledge to younger talent:

“I want to make sure I hand down my knowledge like it was handed to me, from the likes of John Cena and Randy Orton. Those guys brought me up and taught me and I learned from them. Not many superstars get to have that now because John Cena is not there, [Randy] Orton is there but I think it’s my turn to start loaning my knowledge out.”

On his current goal in WWE:

The Miz Says He Wants To Hand Down His Knowledge