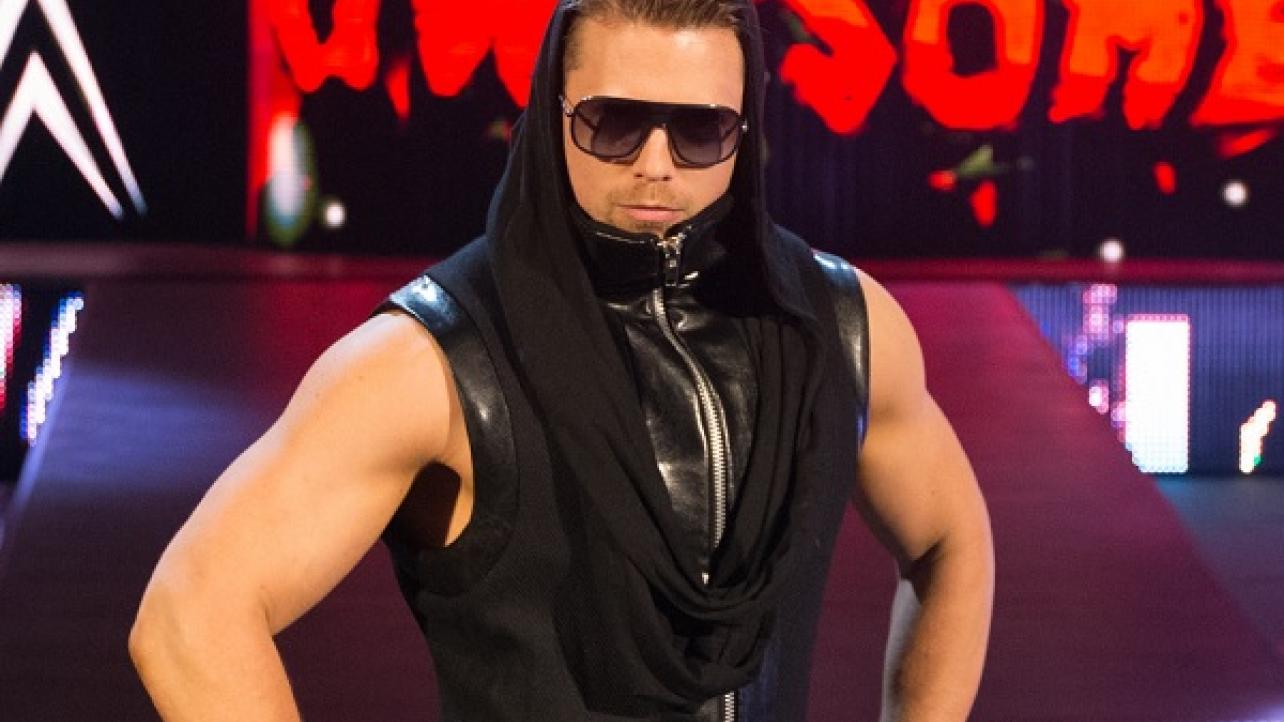 As noted, The Miz recently appeared as a guest on The Sam Roberts Wrestling Podcast for an in-depth interview. Below are some additional highlights from the discussion.

On discussing his Miz TV segment with LaVar Ball prior to their infamous WWE RAW segment: “I walk into their dressing room to go over the script, kind of like a baseline. I ask them if they want to go over the script and they said, ‘No, we’re good.’ I go, are you sure? LaVar Ball said, ‘No, we’re good.’ So I guess we’re just going to wing it out there. Sounds like a plan. I really like LaVar Ball. I think he’s just a character, and the way him and his son [Lonzo] play off of each other, like, Lonzo is very quiet. It’s very much like a person who is like his Promoter. He hypes him up, but you can’t help but like Lonzo because he’s a quiet kid, keeps his head down, and does the best that he can possibly be.”

On his thoughts on the Ball family: “The thing that I like about LaVar is that he promotes his kids. He is so supportive of his kids. No matter what they do; like, whether they are in China doing something, whether the kid is dropping bombs on Monday Night Raw, he always stands besides them and supports them. It was not pre-planned for him to take his shirt off, at all. I was like, okay, well I’m just going to let him do his thing because guess what? People are going to be talking about it from months on end, and I swear to you, I’ve been doing media for the past two days for The Challenge Champs vs Stars, and I swear to you, that is the number one question that is asked, which is about LaVar Ball. That is how much of an impact that he has. People are always like, I can’t stand LaVar Ball. Why are we always talking about him? Because, the guy knows how to create controversy and drama, and that is why he has a reality show on Facebook. He is one of those guys that you would love to hate him, but no matter what, you are talking about him. He is a Kardashian, if you will.”

On being unaware that Ball said the “N-Word” on live television: “I didn’t hear it. There is so much going on. I think it was during Dean Ambrose’s music. Sometimes, in the ring, sometimes you can’t hear the person speaking to you. Like, I am literally really good lip reader a lot of times because there is so much.”

Check out the complete episode of The Sam Roberts Wrestling Podcast featuring The Miz interview at YouTube.com.