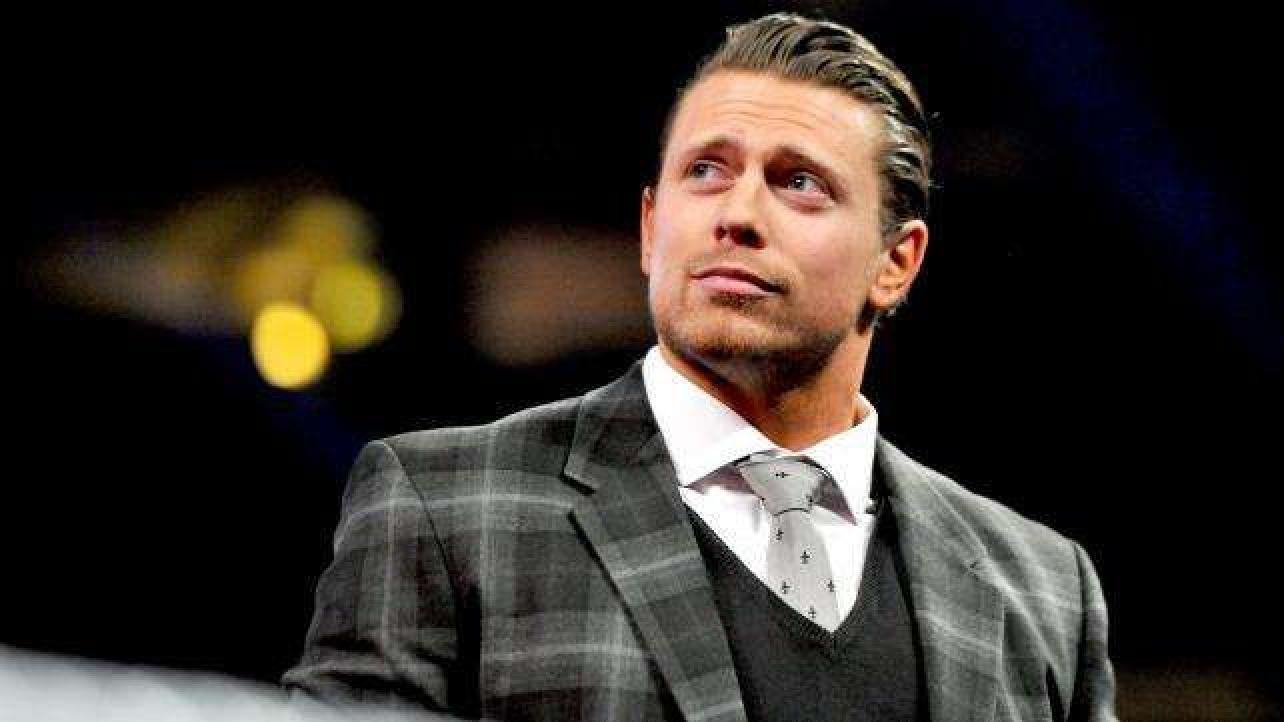 – The latest edition of WWE Top 10, which you can watch below, looks at the ten craziest Elimination Chamber leaps of all-time.

– Rich Swann, who parted ways with WWE last week, is being advertised for the Crash Lucha Libre event in Tijuana, Mexico on March 17th. As noted, Swann has also been announced for The Big Event Convention on March 10th in Queens, New York, as well as multiple House Of Hardcore events.

– WWE Intercontinental Champion The Miz took to social media to give Finn Balor a dig this weekend to promote Monday’s WWE Elimination Chamber “go-home” episode of RAW. As noted, The Miz, Finn Balor, John Cena, Roman Reigns, Braun Strowman, Seth Rollins and Elias will be competing in a Gauntlet Match on Monday’s show. The Miz posted the following comments directed at Balor ahead of Monday’s show.

What’s the word for when you’ve done nothing for nearly two years so you keep reminding people you did something good once? Oh yeah, Finn Balor. #AlwaysInTheBackground pic.twitter.com/8xoag8frHM