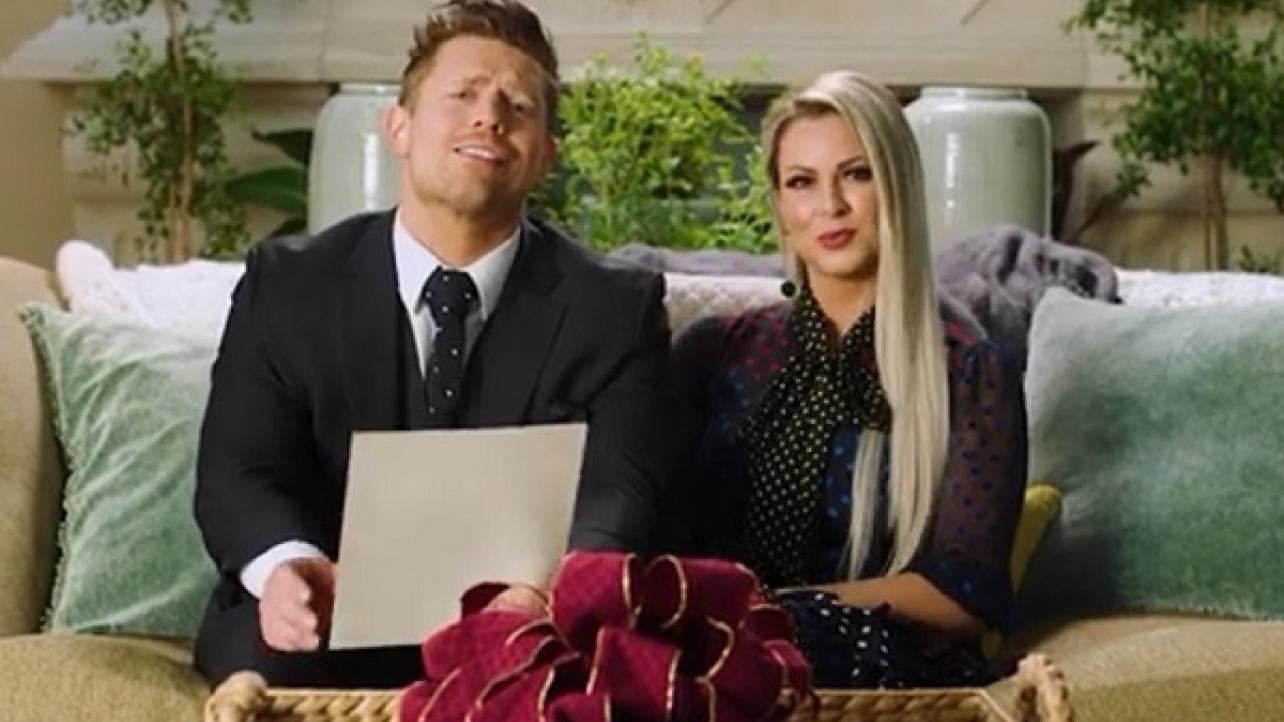 – Also in honor of today’s Valentine’s Day holiday, WWE released the latest installment of their digital series, WWE Playlist, which has a Valentine’s Day theme, as they look at “Surprising Superstar Smooches” over the years. Check out the complete video below.