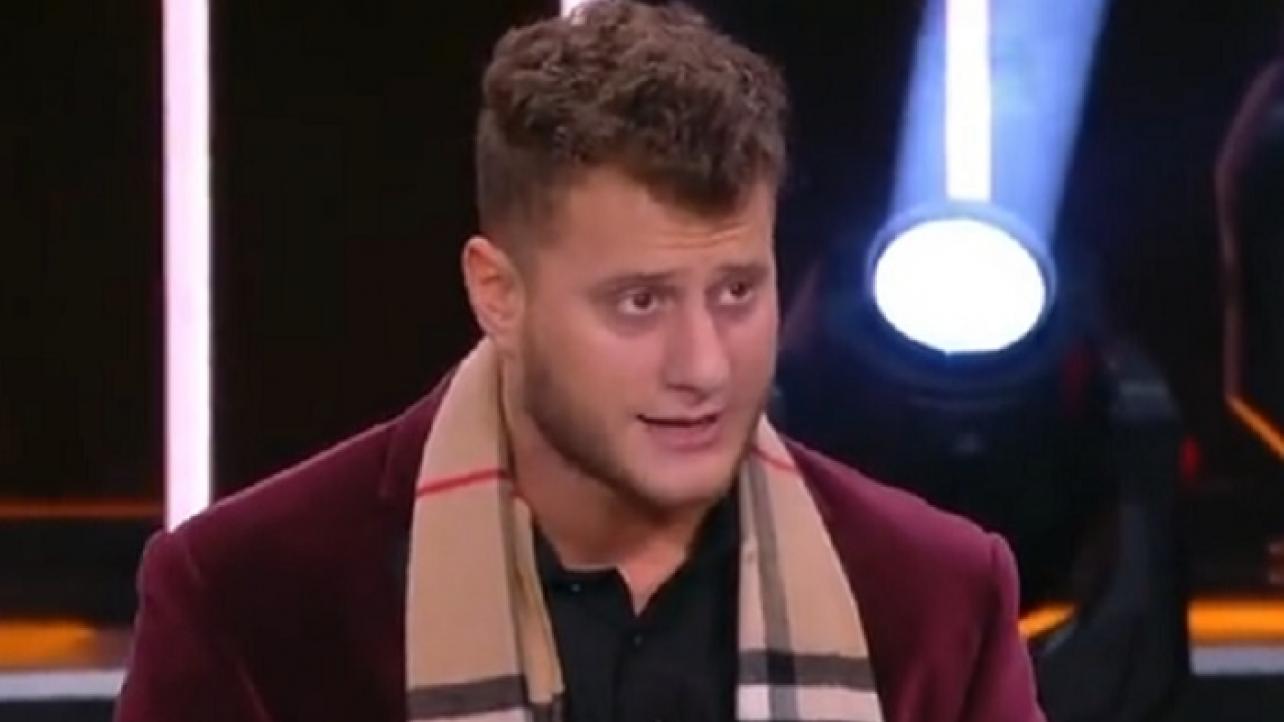 During the discussion with the popular sports media outlet, the leader of The Pinnacle in All Elite Wrestling spoke about working with Chris Jericho, his AEW World Championship aspirations and more.

On his AEW World Championship aspirations: “I’m going to get to that world title. I should be world champion right now. Jon Moxley hit an illegal maneuver on me [at last summer’s All Out]. And the reason I can’t focus on that is because of Chris Jericho. He’s the reason I’m not challenging for the world title.”

On how he can’t go after the world title while Jericho is around: “I can’t get to that world title if Chris Jericho still exists in my company.”