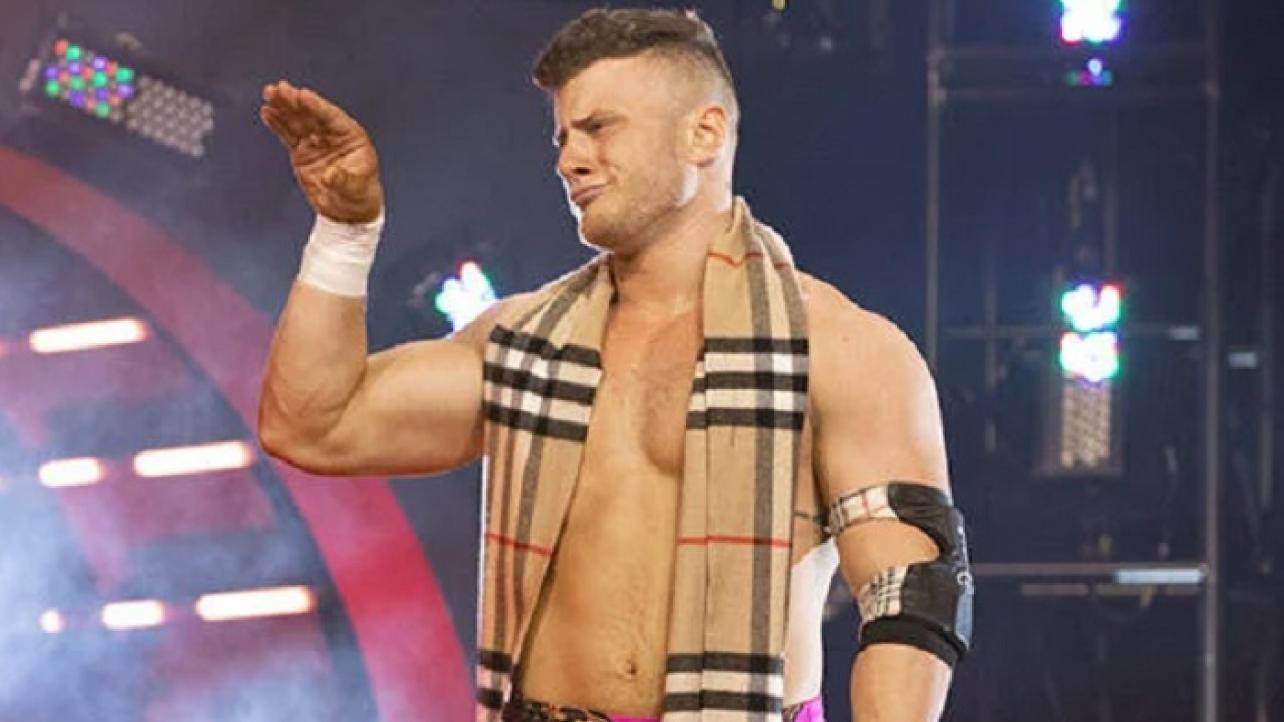 Back in his days as a child, current AEW talent MJF made an appearance on The Rosie O’Donnell Show. During the show, the future leader of The Pinnacle sang “You Are My Sunshine,” in a moment that resurfaced online in 2019.

MJF recently spoke to the Game Marks podcast, where he spoke about his attempts to follow up with O’Donnell. The Two-Time Dynamite Diamond Ring winner stated:

“Rosie is a dumb fat bitch. Keep that in, don’t edit it out. We tried to reach out to her several times. I would be giving her the rub by the way, not the other way around. She desperately needs the limelight right now. I’m on top of the world. We thought it would be interesting if we could have another interview while I’m on top of the world. To my knowledge, her people declined, probably out of fear for me showing the world that she still owes me money from the last time I did an interview with her. I was never compensated. She stole money from a five-year-old, who does that? Sickening. I got Shrek ears and a $25 coupon to Dunkin Donuts”.

MJF is currently set for a clash with Sammy Guevara, in a match that will take place on the June 30th edition of AEW Dynamite.