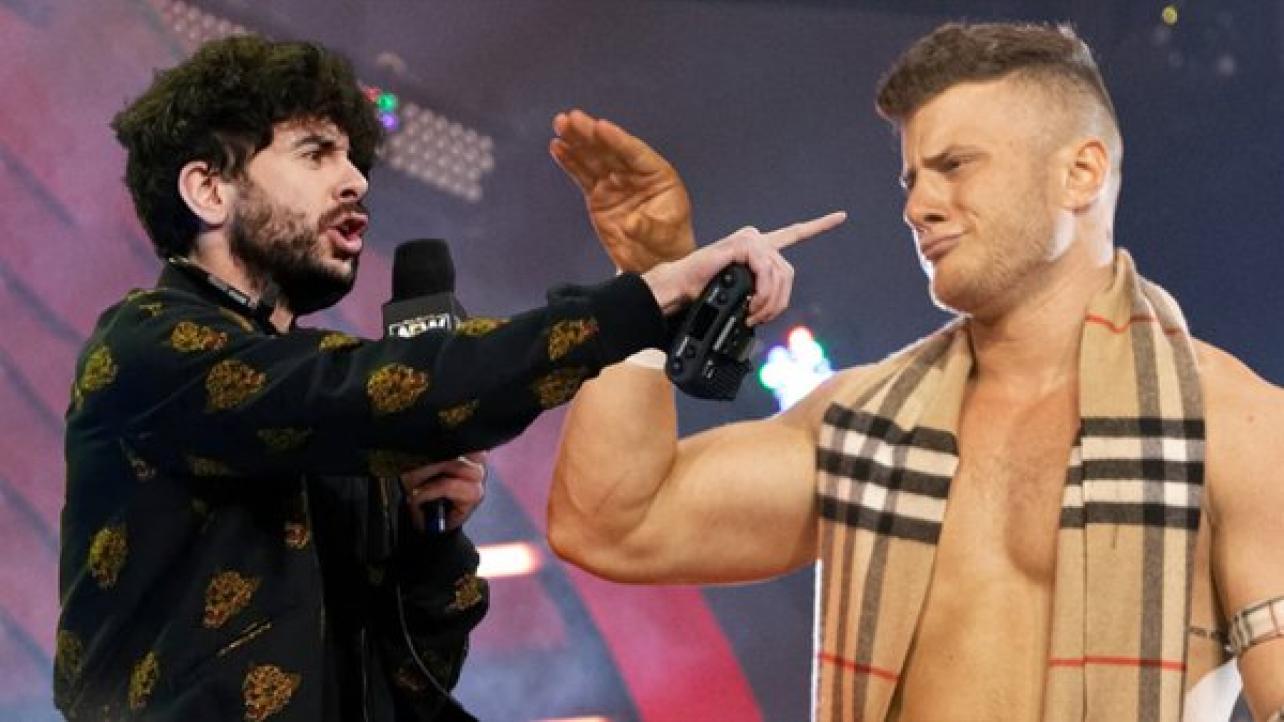 MJF Left Immediately After “Double or Nothing”; Tony Khan Refuses to Comment

— After days of rumors and speculation and after no-showing a scheduled autograph signing, MJF did in fact appear at last night’s Double or Nothing in a losing effort to Wardlow. Sean Ross Sapp is reporting that MJF only arrived shortly before his match, left immediately after and “has a lot to think about” in terms of his future, though his contract with AEW isn’t expiring until January 2024.

— In the post-PPV media scrum, Tony Khan was asked to discuss the MJF situation and he declined to speak on it saying “I’m not gonna comment on that. I’ve got a lot of stuff from the pay-per-view that I can comment on, but I’m not going to comment on that.”

MJF Left Immediately After “Double or Nothing”; Tony Khan Refuses to Comment