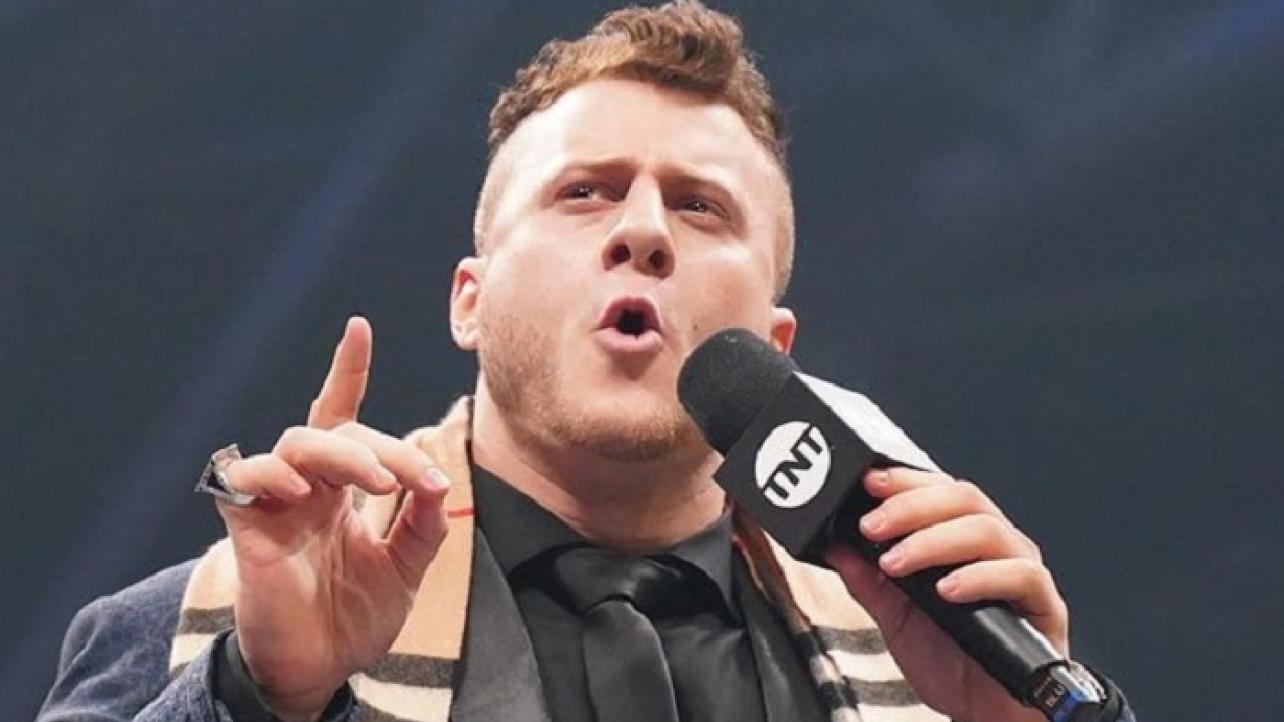 MJF Reacts To Eric Bischoff’s Recent Comments About Him, Claims To Be “Once-In-A-Lifetime Performer”

AEW superstar MJF recently spoke with WrestleZone to talk all things pro-wrestling, including how he feels about Eric Bischoff praising him and calling himself a “once in a lifetime performer.” Highlights are below.

On Eric Bischoff’s praise and thinking he can wrestle until he’s 70:

Eric Bischoff is one of the greatest minds in the history of our great sport. I think anyone that disagrees with that is a complete buffoon. It feels good to hear that but at the same time, it’s not something that I didn’t already know. As I’ve stated, I’m going to be the guy that’s going to be the leader of pro wrestling for the next 25 years, there’s nobody else on the planet that can make that statement. I’m 24, in 25 years I’m going to be 49. How old is Chris Jericho? Chris Jericho is 49, so when I say that I know it sounds crazy but it’s true,” MJF said. “This is simple math I’m giving you, and with my wrestling style that I’m already doing now at this point—being safe, being intelligent, using the ring to my advantage, using the referee’s discretion to my advantage—I might be able to do this until I’m 70!

How he’s a once in a lifetime performer:

Full interview is below.

MJF Reacts To Eric Bischoff’s Recent Comments About Him, Claims To Be “Once-In-A-Lifetime Performer”