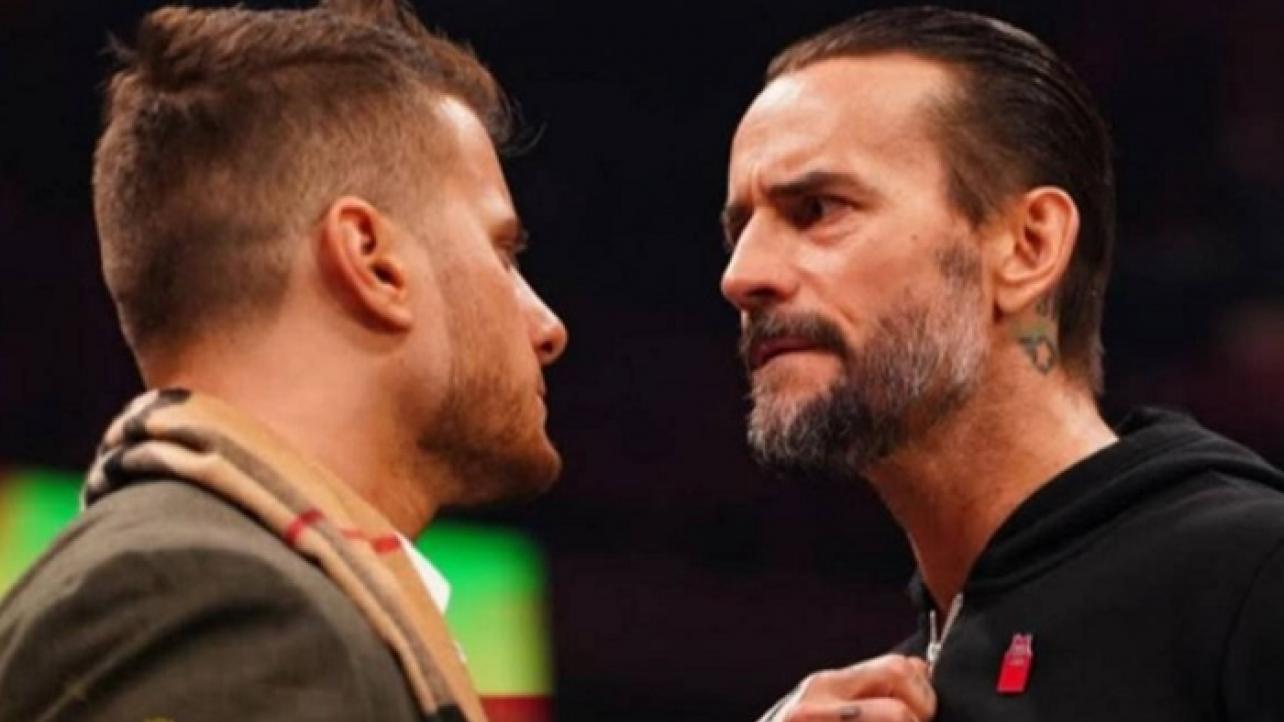 MJF Talks About Admiring CM Punk In The Past, What Is Missing From Him In AEW Today

MJF spoke with Joseph Staszewski of the New York Post for an interview promoting the AEW shows in his hometown of Long Island this week.

During the discussion, the leader of The Pinnacle faction in AEW spoke about what he once admired about his current rival, CM Punk, as well as what has been missing since Punk’s return in AEW.

On what he once admired about his current AEW rival CM Punk: “Well I’m me 24/7, 365. I’m not a gimmick. I’m not one of these guys that has to portray somebody else in order to feel comfortable and confident when they walk through the curtain. I’m just me and that’s why I make so much goddamn money for my company. But as far as Punk goes, why was I such a fan? I said it in what people are calling one of, if not the greatest verbal joust in the history of the business. I said I was a huge fan of CM Punk in the ring, on the microphone. He was the best in the world, or so I thought. Ever since he’s returned, I’m not feeling the CM Punk of old. I feel like something’s missing there. I also feel like I’m the only person who’s even potentially giving him the spark he needs to give me the CM Punk I grew up on. And he should be thankful for that.”

On what he thinks Punk is missing in his current run in AEW: “Killer instinct. CM Punk would have done whatever it took to get a W and he would have made sure it didn’t take him 12 minutes to beat a schmuck like Lee Moriarty. It’s absolutely nonsensical.”

On wanting the best version of Punk in their feud: “I’ve seen the fire behind his eyes a couple of times ever since I’ve gotten in his face. I saw that fire in his eyes when we were in the ring talking back and forth. I saw that fire in his eyes when I said I was going to put his disgusting, flea-ridden mutt (Larry) down last week. I look forward to seeing the fire in his eyes again, but I want that flame to keep running. I think what that’s gonna take is CM Punk to understand that if he wants any shot at getting a match with me I need that flame 24/7, 365 just like the one I have because when I get in the ring with CM Punk, I don’t want any goddamn excuses. I want the best version of CM Punk.”

MJF Talks About Admiring CM Punk In The Past, What Is Missing From Him In AEW Today