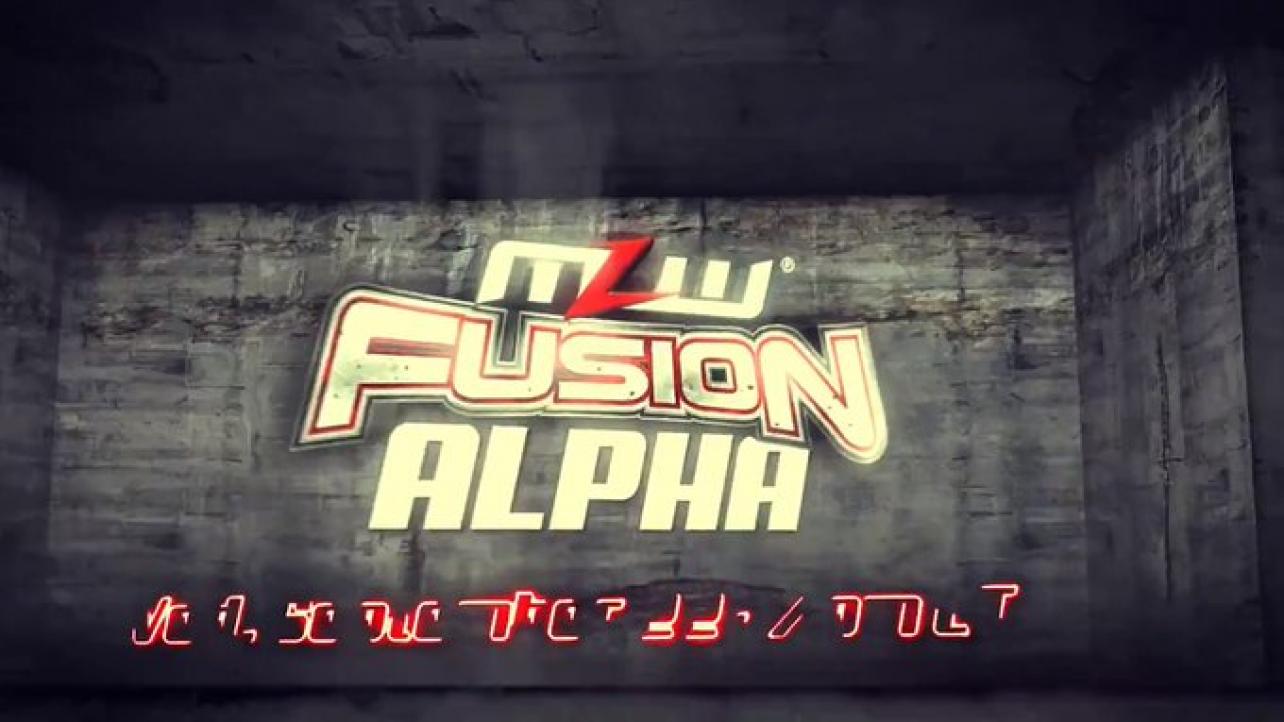 As is a deal with VICE TV.

The official trailer was released this week for MLW Fusion ALPHA, which is scheduled to debut on September 22 and is being dubbed “An Underground Revolution begins … Deal with the devil?”

Check out the MLW Fusion ALPHA promo and the aforementioned Twitter tease from the MLW CEO via the video and tweet embedded below.