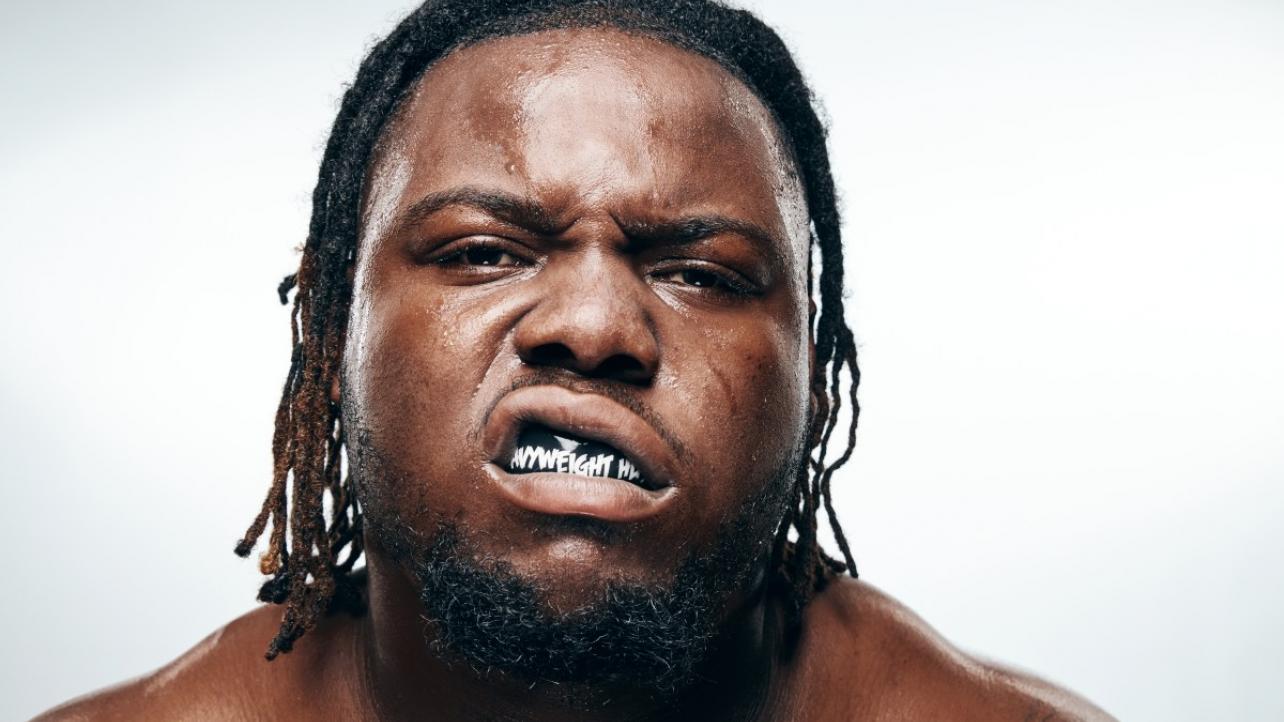 –According to a new report from PWInsider, Major League Wrestling is looking to revamp their roster with new talent. The report states that the company will have “a focus on bringing in high profile talent.” MLW is also signing current talent to new deals.

–The site has also noted MLW officials are high on Calvin Tankman, and his push is expected to continue. Tankman most recently fell in defeat to MLW World Champion Jacob Fatu at Never Say Never, but that is reportedly all a part of the plan, as the company is behind him all the way.