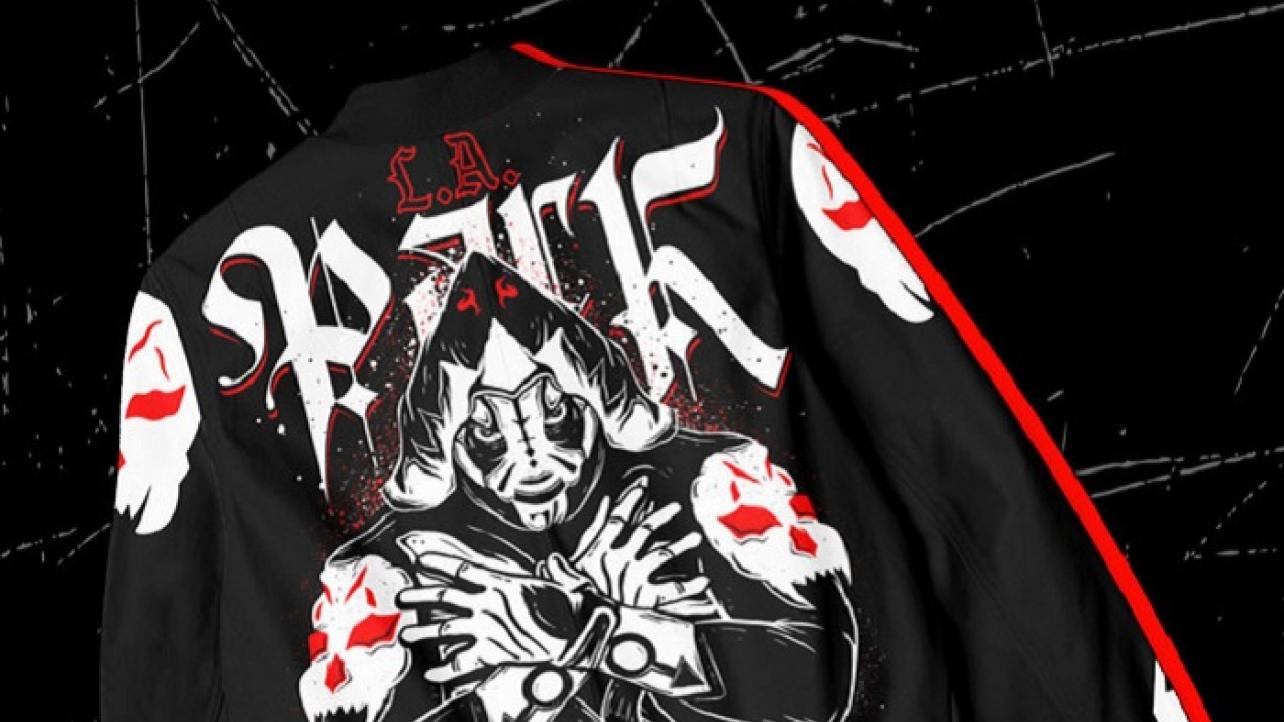 Major League Wrestling (MLW) has partnered up with a company called NERDS to produce an official clothing collection.

MLW and NERDS issued the following press release on Thursday morning with the details regarding their new business partnership.

For the first-time ever fans can buy designer jackets featuring the iconic likeness of LA Park and CONTRA Unit. The jackets are limited edition and available to pre-order now.

CONTRA soldiers can also rep the “global dealers in violence” in public with the limited edition CONTRA mask.

All new items are live and available to pre-order now exclusively at: https://www.nerdsclothing.com/collections/mlw.