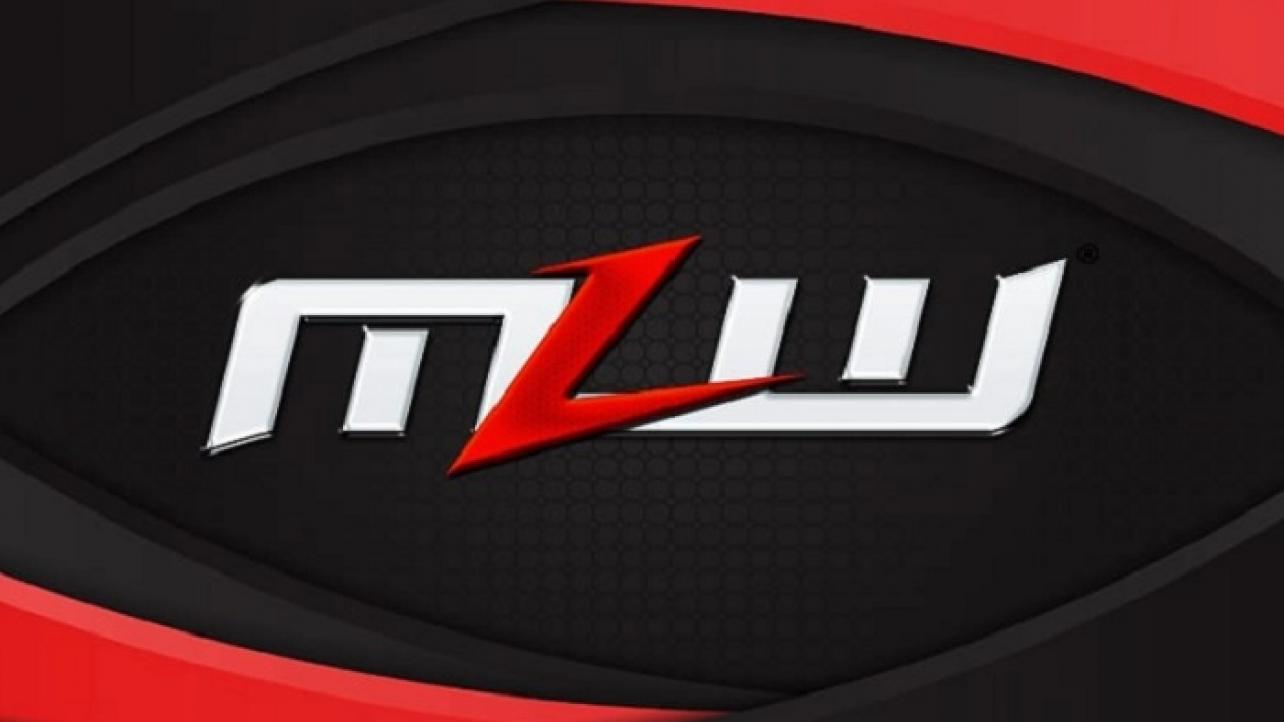 The plans for MLW to return to New York City have been delayed until 2022.

Originally, plans called for the promotion to run an event at Melrose Ballroom, however they never officially announced them.

Additionally, the promotion is working on plans for an event during WrestleMania Week in the Dallas, Texas area, with the March 30 date being targeted.

A big event is also planned next year with MLW looking to run a show that includes stars from All Japan Pro Wrestling. The relationship was established while previously utilizing Yoshihiro Tajiri as a “conduit.” As a result, plans to work with talent from New Japan Pro Wrestling have subsided for now.

There are plans to give a renewed push to Ross and Marshall Von Erich in the company, particularly at the event in the famous Von Erich town of Dallas when the promotion returns to the market on January 21.

In one final note, MLW is bringing in Dave Marquez to help assist on the editing side of their television product.