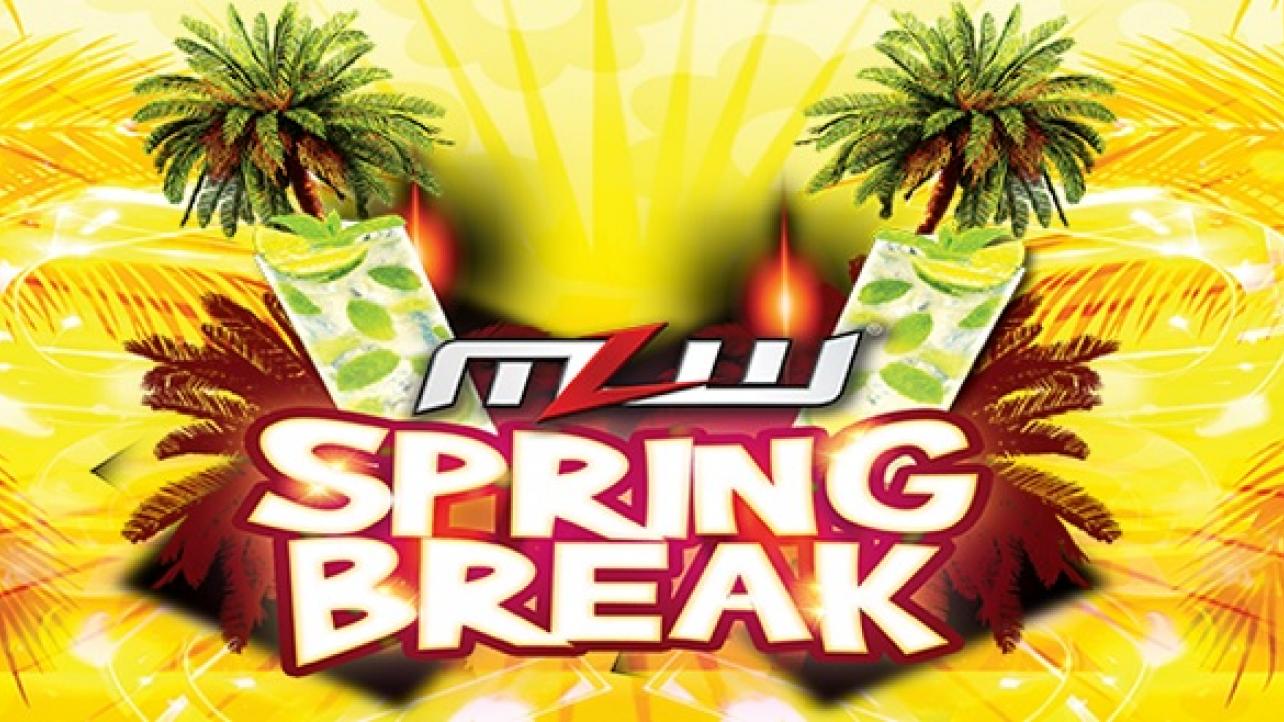 Featured below are complete results of the show. The following report comes from J.J. Williams and F4WOnline.com.

This was a great match with everything you’d expect: chops, knees, submissions. Riddle won it with the Bromission twister.

Parker grabbed Yuta’s leg for the distraction to allow the Blondes to steal the win. Post match, Parker offered his services to Mike Parrow who was about to be interviewed.

This was a good match with MJF mocking all the classic Samoan Dynasty spots and avoiding a top rope splash by Anoa’i, winning via roll-up.

Garza snatched the mask off Ninja and scored the pin.

This was a physical match with brawling and huge power moves. The finish saw Priscilla Kelly and Darby Allin cause a distraction that allowed Jimmy Havoc to hit Sami with a skateboard behind the ref’s back, allowing King to get the pin.

– The Low Ki vs. MVP unsanctioned fight went to a no finish

MVP had Low Ki down and about to hit him with a cane when a large Polynesian man believed to be Jacob Fatu showed up and destroyed MVP. Stokely Hathaway and Low Ki stood tall holding MVP’s chains after the match.

This was a good match with a ref bump and low blow by Havoc for a deep two count. Strickland hit the Swerve Stomp to finally defeat Havoc in MLW. Strickland will face Riddle for the MLW title on April 12th.

This was an insane match with bumps on chairs, weapons, etc. Darby was pushed off the balcony to the ring and then Janela hit a splash to finish him off.