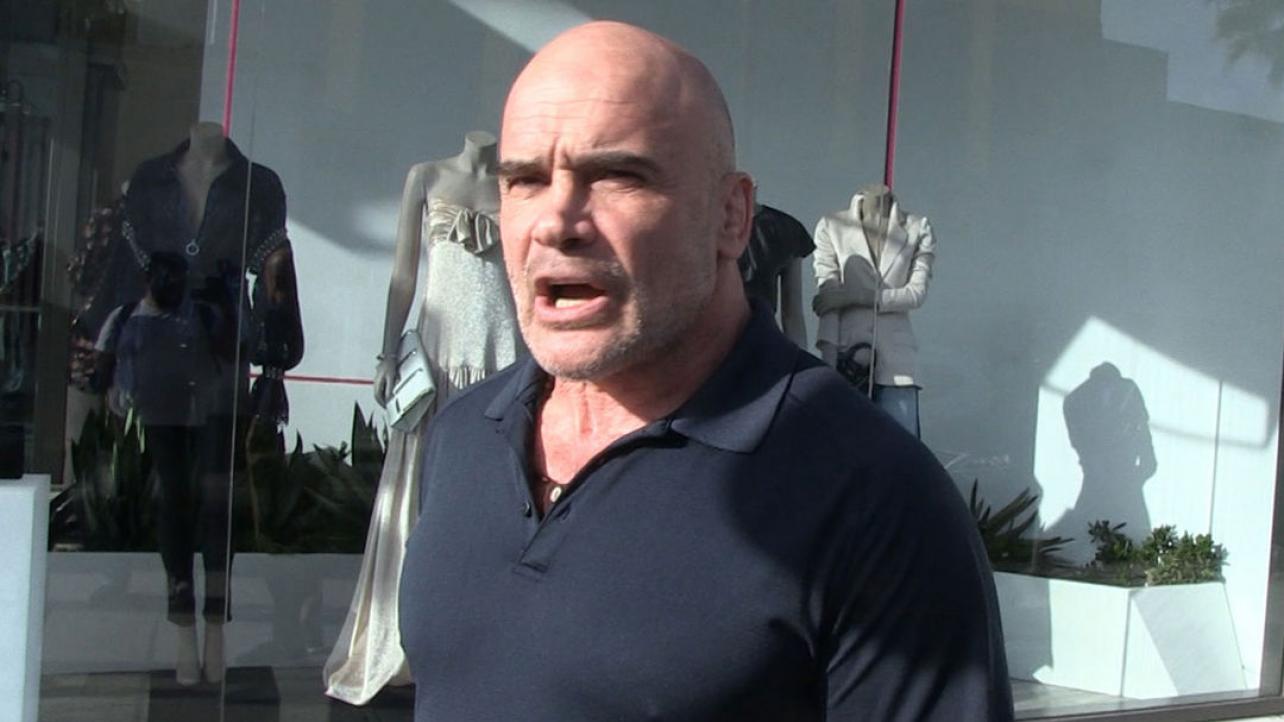 It’s Monday ladies and gentlemen, and with a new week comes a ton of news from all genres of sport and entertainment.

MMA had a slow weekend, but the pace is already picking up here on the first day of a new week, as there are plenty of MMA headlines to look at. With that being said, it’s time for the latest edition of the MMA News Roundup, courtesy of our friends at our MMA affiliate website at MMANews.com.

Not only does CM Punk’s trainer, legendary kickboxer and noted MMA trainer Duke Roufus of Roufusport say that Phil Brooks has increased by “200%,” but a former UFC World Champion is saying something similar.

Pettis, who also trains at Roufusport gym in Milwaukee, Wisconsin, told MMA journalist Ariel Helwani how Punk has been progressing, as the two share the same gym every day.

“I see him every day, man. That guy’s in the gym every day. He’s probably one of the hardest workers in the gym. He’s always there, always improving, and yeah, he’s definitely gotten better. You put that much time into [the game], you’re going to get better. He’s working the gi, he’s working no-gi. He’s training with top-level UFC guys inside his weight class, so I think we should see a better performance.”

UFC’S WELTERWEIGHT DIVISION ABOUT TO GET SHAKEN UP

After being at a stalemate for what seemed like an eternity, there is finally some movement in the UFC’s welterweight scene, as a number of big fights were recently announced.

UFC rookie sensation from England, Darren Till, got the fight he has been asking for, as he will meet former two-time UFC welterweight title challenger Stephen “Wonderboy” Thompson in the main event of the upcoming UFC Liverpool card. Also announced is a fight between top ten ranked fighters Kamaru Usman and Santiago Ponzinibbio, as well as Colby Covington vs. Rafael Dos Anjos.

The Covington-RDA fight will be contested for the interim UFC Welterweight Championship, and will be going down in Brazil. That is noteable because Covington has referred to all Brazilians as “filthy animals” in the past, and has gotten into feuds with former UFC Heavyweight Champion Fabricio Werdum, who threw a boomerang at him leading to him pressing charges with the police, among others.

While the MMA world has been documenting every move made by boxing’s longtime pound-for-pound king, Floyd Mayweather, in regards to a potential transition from the boxing ring to the UFC’s world-famous Octagon, one UFC World Champion in particular isn’t buying it.

“You guys really believe this guy is going to take an MMA fight, at however old he is right now, against a young guy that’s tough who people consider one of the best in the sport? It just blows my mind, man. If people believe that kind of stuff, it’s wild. I really don’t know what to say.”

Holloway continued, “I mean, I love Woodley,” Holloway said. “Woodley’s the man. He’s a great dude, but I swear he talks about everything. He’s talking about everything. Whatever you can talk about, he talks about it. That guy is always on TMZ or something, so he wants to be talked about all of the time, that’s it. Woodley, you are the man, brother, but I think it’s a PR stunt. How can you not think it’s not a PR stunt? I don’t know. This guy is always — every time I see on Twitter something retweeting about TMZ, it’s Tyron Woodley talking about it. So it’s like, gosh, is this guy a champion or is he a TMZ reporter? What is going on, my friend?”

Headlined by the long-awaited battle between interim UFC Lightweight Champion Tony Ferguson and 25-0 undefeated contender Khabib Nurmagomedov and featuring a rematch between “Thug” Rose Namajunas and Joanna Jedrzejczyk for the UFC Women’s Strawweight Championship, UFC 223 is one of the most anticipated cards, by far, on the 2018 calendar for the UFC.

Bas Rutten gave his exclusive insight on the top two title fights to MMANews.com, breaking down the Ferguson-Nurmagomedov and Namajunas-Jedrzejczyk fights in great detail.

“That’s gonna be very hard. Rose and Joanna I think is gonna be a different fight. I think Jedrzejczyk now really knows that she has to watch out. I think it’s gonna be much more competitive. I didn’t expect that Rose was unbelievable (with her timing in the first fight). The way she landed that left hook, that gave her a little boost. She’s the champ now she wants to stay the champ of course so that’s gonna make her stronger. But then of course, Jedrzejczyk wants her title back and she’s an animal so I wonder what this fight is going to do. I think Jedrzejczyk learned to stomp out the trash talking a little bit. Focus on the fight, that’s why I never trash talked because you bring all this pressure on yourself.”

Check out the complete Bas Rutten interview, where he also breaks down the Ferguson-Nurmagomedov title fight in great detail, by visiting MMANews.com, and make sure to visit MMANews.com on April 7th for live round-by-round results coverage of the UFC 223 pay-per-view.