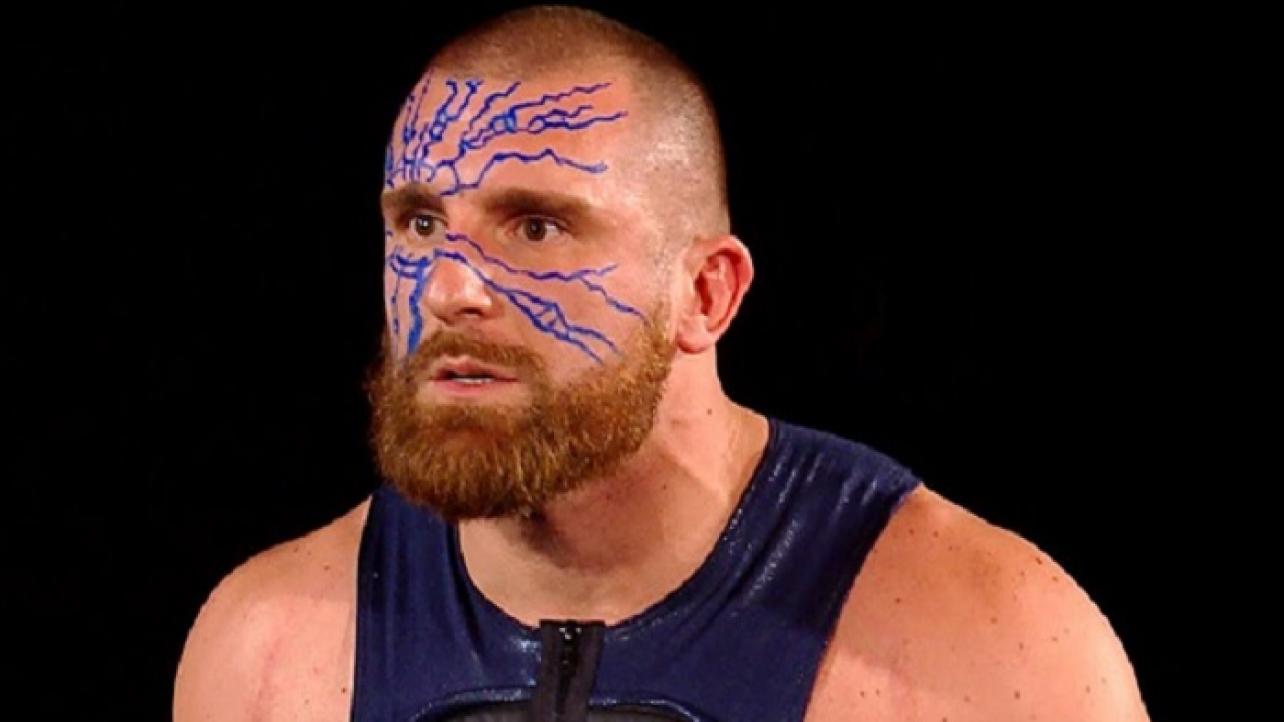 Mojo Rawley Comments On Being Typecast By WWE

During his discussion with the popular pro wrestling digital outlet, the former WWE Superstar revealed when he knew it was time to leave the company, how they didn’t know what to do with him creatively and more.

On WWE not knowing what to do with him creatively: “Yeah, man. There was a lot that was going on at that time. But, ultimately when I got the news—there’s always some mixed emotions—but, I don’t know, the way I looked at it was, for the last couple years I was starting to get to the point where I feel like they don’t know how to use me here. I feel like I have all this talent that no one’s seen. I literally was never in a legitimate program or storyline with anybody.”

On judging someone when you don’t know what he or she can do yet: “So, I always felt funny when I would be judged online or by the locker room, because how can you judge a guy when you don’t know what he can do,” Rawley said. “Like, these cold matches or these dark matches or filler matches. You can’t get a feel for what someone’s got to offer until they can be on a program, until you give them that mic, they can have a few guys with the same talent, they can go after each other and you can really start to paint that picture. I mean, that cell phone promo was kind of the extent of that opportunity that I got in my career and that was a two minute promo on my phone in my garage.”

On knowing it was time to leave WWE when he was typecast in a mid-card role: “So, I was starting to get to the point where it was like, ‘I’m not a quitter. I don’t quit.’ I know that you have to weather the storm, but at the same time, too, if this isn’t really gonna go anywhere, I don’t really want to be a career midcarder or a guy that’s being used to do behind the scenes stuff only or whatever it might be. So, it was almost like pulling the plug on something that needed a change. I mean, guys leave all the time. They become more successful and they either come back with a bigger name or they continue to do their stuff outside the business or the company and it’s better off for them.”

Check out the complete interview at YouTube.com. H/T to Fightful.com.

Mojo Rawley Comments On Being Typecast By WWE